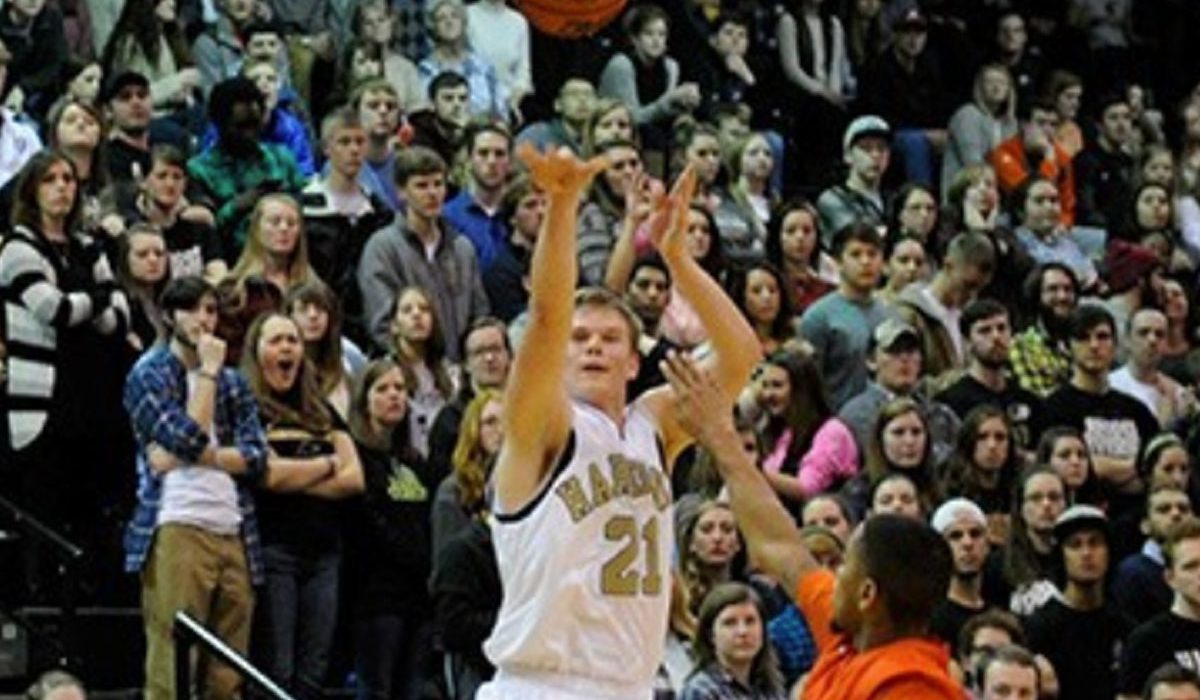 The National Association of Basketball Coaches released its annual Honors Court on Tuesday. The list is to recognize those men’s collegiate basketball student-athletes who excelled in academics during the past season.

The criteria for making this prestigious list include:
• Academically being a junior or senior and a varsity player
• Having a cumulative grade point average of 3.2 or higher at the conclusion of the 2016-17 academic year • Having matriculated at least one year at the current institution
• Being a member of a NCAA Division I, II, III, or NAIA Division I or II institution with a NABC member coach

There were 18 from Arkansas colleges to make the 2016-2017 Honors Court. Harding led the way with five on the list.