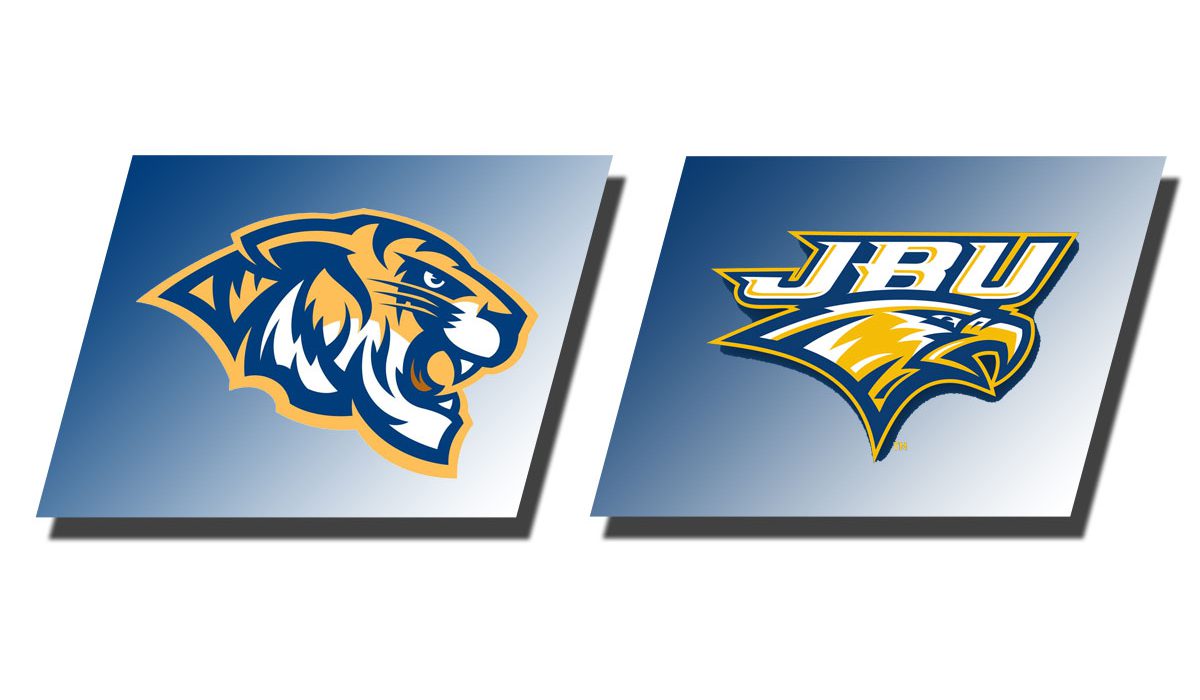 “Our team came out today and put forward a very focused and efficient effort,” noted head coach Ken Carver. “We knew this match was going to be completely different than last night’s match; we talked about coming out with the same focus and intensity as we ended with last night to put us in a position to pick up another important conference win.

“Our goal was to work hard to maintain and play our tempo of volleyball and be in-system as much as possible so Alyssa was able to spread our offense out amongst all of the players we were able to play today. I was pleased that our team’s focus, communication and effectiveness didn’t waiver with all of the substitutions we were utilizing throughout the match.”

The Golden Eagles hit .380 on the match, powered by four kills from sophomore Kinzee Mayo (3-0-5) and sophomore Megan Beck (4-0-8). The Tigers, meanwhile, struggled throughout the contest, making 21 attacking errors.

Kasi Kraus led Central Christian with a trio of kills and seven digs. Desiree Padilla added 10 digs on the back line while Hannah Fredrickson passed 10 assists on 21 kills in the loss.

JBU now looks forward to a six-match week next week, beginning with a pair of road matches on Tuesday and Wednesday against Southwestern Christian (Okla.) and St. Gregory’s (Okla.), respectively, before playing at the College of the Ozarks Invitational on Friday and Saturday.