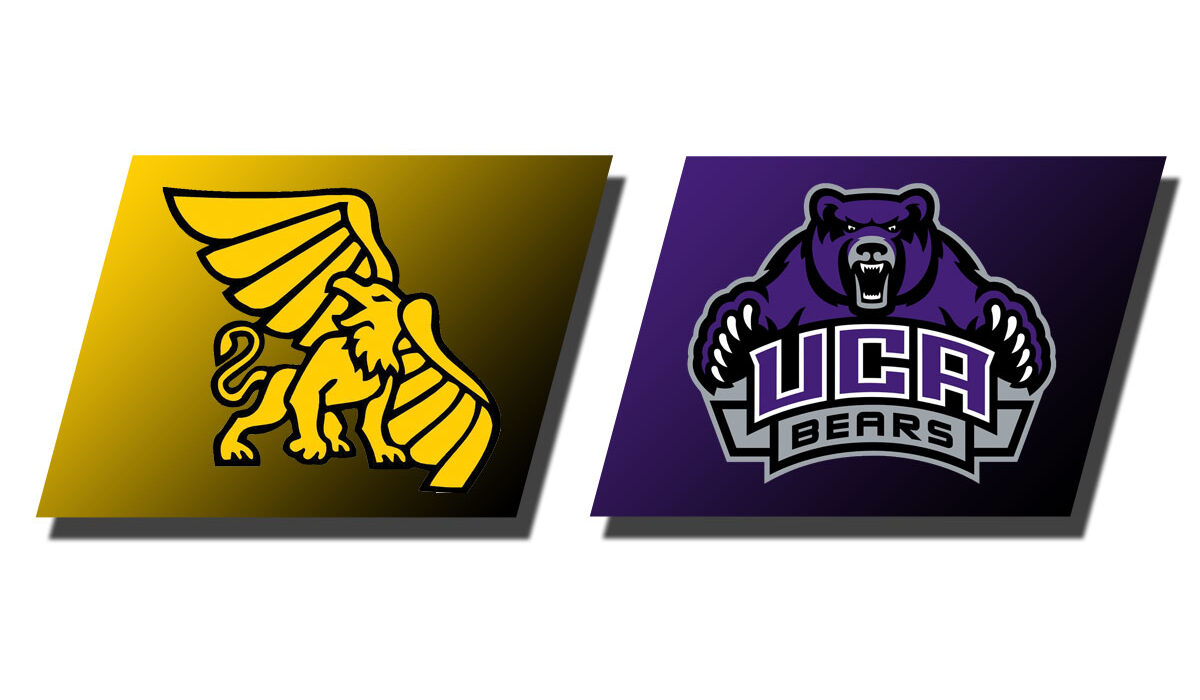 CONWAY, Ark. – Missouri Western football (0-1) fell in its first game of the 2020 season to FCS Division I opponent Central Arkansas (4-4) 52-10. The Griffons entered Saturday’s opener without three of their five defensive coaches, including defensive coordinator Justin Richter, all who were quarantined due to COVID-19 protocols.

The Griffons came out strong, scoring their only touchdown of the game on their opening drive. After a 66-yard return by Trey Vaval on the opening kickoff, it took Missouri Western only six plays to get in the endzone. Running back Jared Scott punched it in for a one-yard score and Thomas Kopcho’s extra point gave MWSU a 7-0 lead in the game’s first two minutes.

After the Griffon defense forced a three and out, the #10 ranked team in FCS, found its stride midway through the first quarter, with two big touchdown catches from Tyler Hudson. UCA rolled off 45 straight points, taking a 38-7 lead to halftime. Western didn’t score again until a Roland Tyson 33-yard field goal in the third quarter.

While MWSU’s COVID-testing has resulted in very few positive results, The Griffons were without six starters primarily due to injury.

“This has been a challenging week, but this whole year has been about how well you adapt,” said MWSU coach Matt Williamson, who was the UCA defensive coordinator from 2010-2013. “For us to just be able to get out and play football again is special. UCA is a very talented team but we now have the ability to go and watch film and work on correcting our mistakes. That’s not something a lot of teams can say they can do right now.”

The Griffons will return to Spratt Stadium for their home opener on Saturday, Nov. 7 against Pittsburg State at 3 p.m.