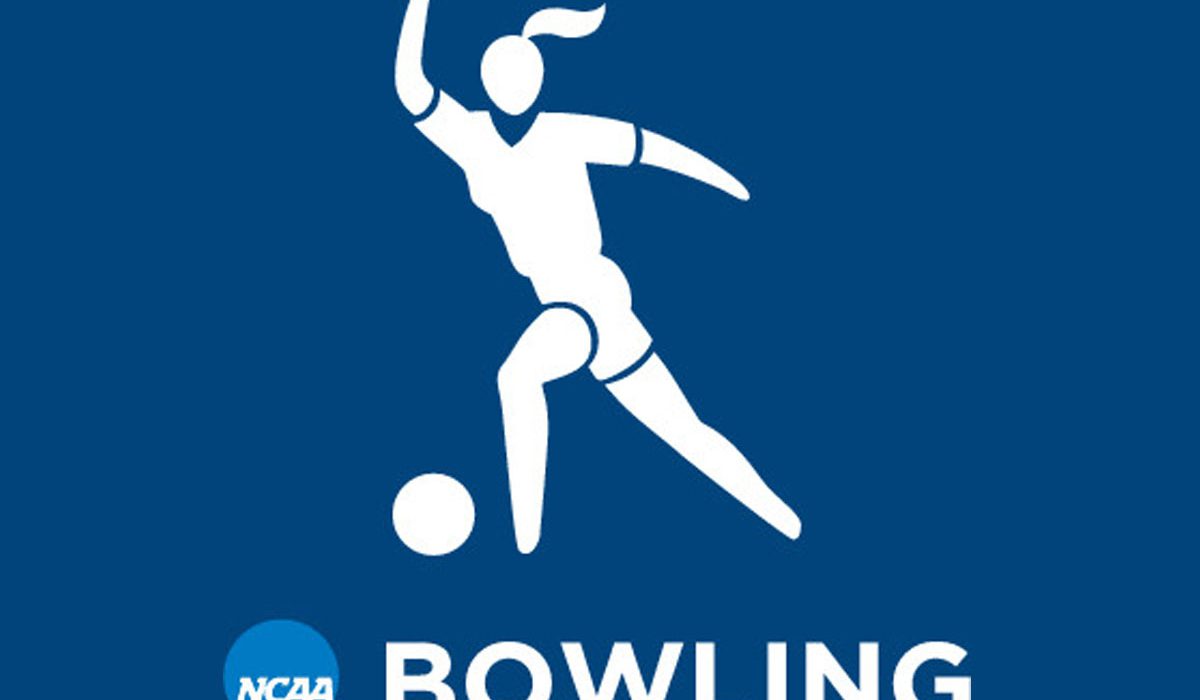 JONESBORO – The Arkansas State women’s bowling team earned the third seed in the 2018 National Collegiate Women’s Bowling Championship as announced by the NCAA Wednesday afternoon in its selection show on NCAA.com.

The Red Wolves enter the tournament with a record of 87-34 and clinched their 11th straight appearance in the NCAA Tournament by earning the Southland Bowling League’s automatic bid after winning the SBL Tournament March 25 over Stephen F. Austin.

“It’s always a great honor to be selected into the NCAA Tournament field,” A-State head women’s bowling coach Justin Kostick said. “It was a little anticlimactic because we had already earned an automatic bid, but we’ve kind of always known where we would land in previous years. I thought being the third seed was fair and we are excited to compete for the national championship.”

Joining the Red Wolves in the field are the top seed Nebraska, No. 2 McKendree, No. 4 Vanderbilt, No. 5 Sam Houston State, and No. 6 North Carolina A&T. The remaining four seeds are No. 7 Saint Francis University of Pennsylvania, No. 8 Lincoln Memorial, No. 9 Bowie State, and No. 10 Texas Southern.

Saint Francis will bowl Texas Southern and Lincoln Memorial will bowl Bowie State for the right to enter the top eight on April 6. Arkansas State already knows its first round opponent as the team will bowl No. 6 North Carolina A&T, the automatic qualifier from the Mid-Eastern Athletic Conference.

Teams will be seeded and placed into the bracket, with two spots being determined after the completion of the opening-round matches. The championship bracket will be double-elimination, with each round consisting of a best-of-three match that includes the use of three team game formats- baker total pin fall, five-person team match, and a best-of-seven baker match play. The champion will be determined using a best-of-seven baker match play.