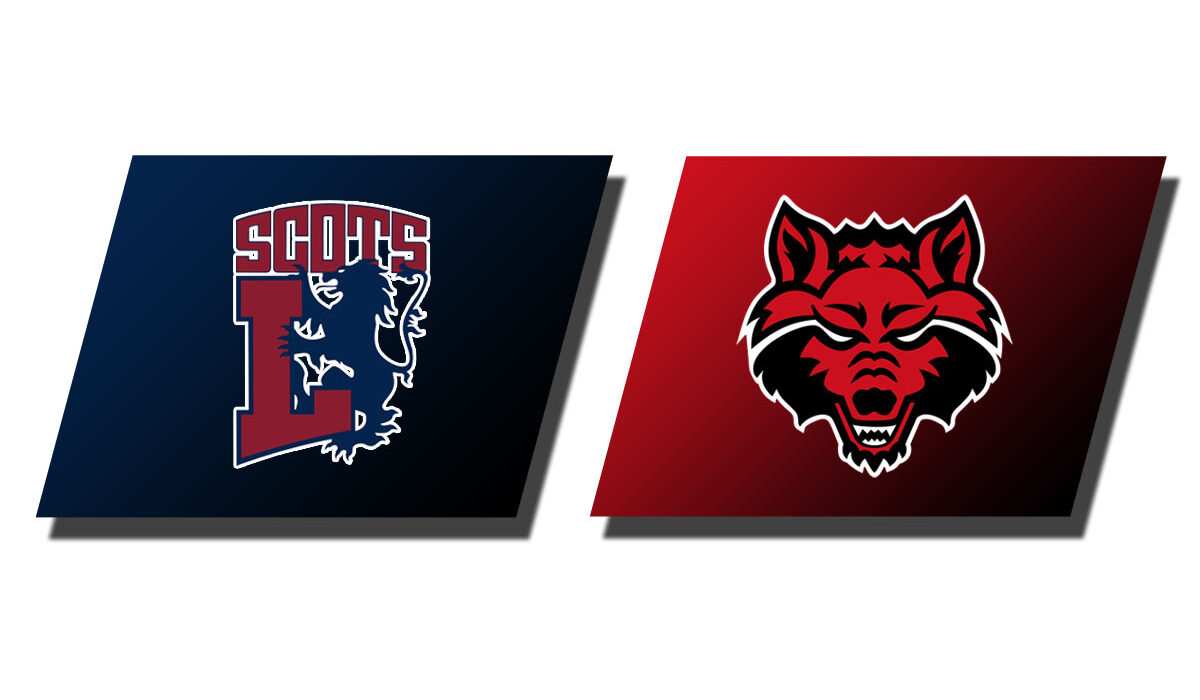 The Red Wolves have now won six of their last seven games to improve their record to 9-3 overall and 6-1 at home.  Since joining the Sun Belt Conference in 1991-92, A-State won nine non-conference games for just the fourth time and first time since the 2016-17 season.

Omier was responsible for the most points scored by an Arkansas State player this season, making 15 field goals that were just two shy of the First National Bank Arena record.  He was joined in double figures by juniors Markise Davis and Desi Sills with 14 and 10 points, respectively.

The Red Wolves made 40-of-74 shots for a .541 field goal percentage, while limiting the Scots to a .377 percentage and turning the ball over a season-low seven times.  They also blocked a season-high seven shots and dished out 25 assists, their second most of the year, on their 40 buckets that were a season high.

The game’s first 14 minutes featured four ties and two lead changes as neither team led by more than seven points.  However, with the score knotted 27-27 at the 6:06 mark, A-State put together an 8-0 run over the next three minutes to take the lead for good.

Omier collected his seventh double-double of the season and 22nd of his career as his team-leading 10 rebounds helped A-State post a 42-31 advantage on the boards.  While senior guard Marquis Eaton scored just six points in the game, it pushed his career total to 1,465 to move him into a tie with Chico Fletcher (1996-2000) for the seventh most in school history.

Lyon was led by two players scoring in double figures, including Ben Keton with a game-high 24 points and John Paul Morgan with 11.

Arkansas State returns to action Thursday, Dec. 30, beginning Sun Belt Conference action with a 7:00 p.m. home game against Georgia State.  The contest will appear on ESPN+, and every A-State men’s basketball game can be heard live on the EAB Red Wolves Sports Network, including flagship station 107.9 FM in the Northeast Arkansas area.