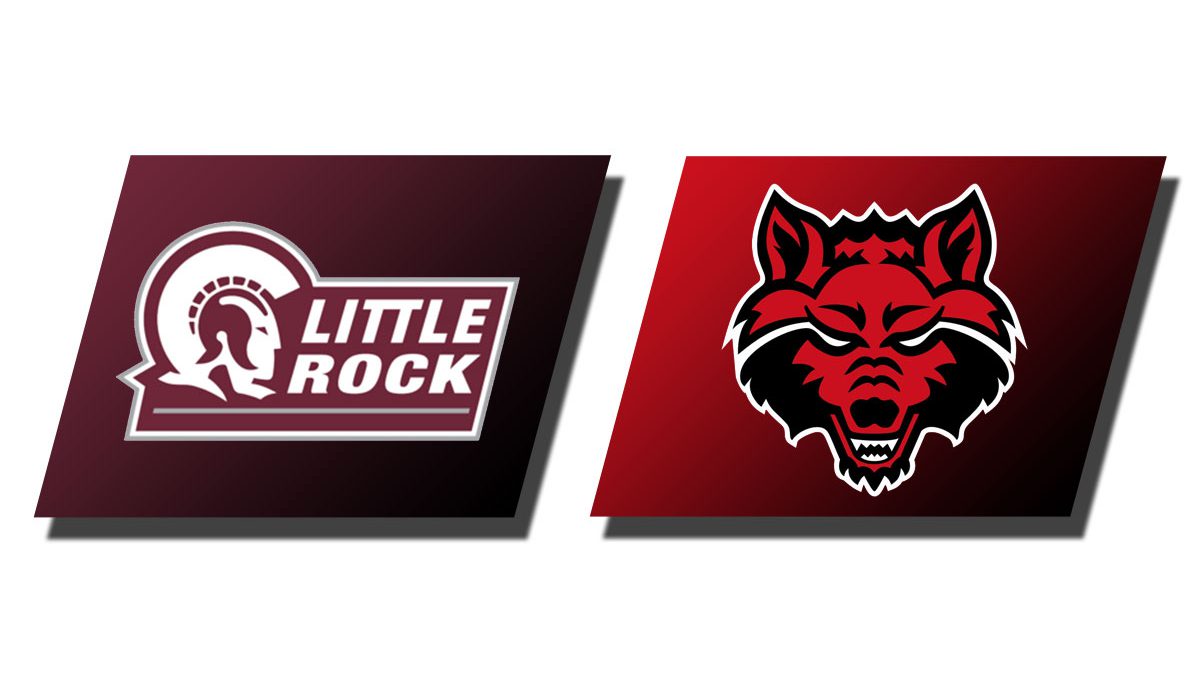 JONESBORO – In the longest Sun Belt game in program history, Justin Felix hit a walk off single with the bases loaded and one out to end the 18-inning series opener against rival Little Rock in a 9-8 A-State victory that started Thursday night at Tomlinson Stadium-Kell Field.

Game Two of this series will now begin at 3:00 p.m. Friday at Tomlinson Stadium with the regular season finale to follow. A-State’s Senior Day will take place between the two games.

Jake Bakamus reached on a one-out single, but it was three-straight two-out knocks that tied the game. Drew Tipton started it off with a double down the right-field line and an infield single by Grant Hawkins, the fifth of the night for A-State, brought in a run and put runners on the corners with two outs. Garrett Rucker ripped a single up the middle to knot the score at 8-8, but the Trojans got out of trouble to send the game further into extra innings.

The Red Wolves and Trojans were both scoreless in the 17th, but A-State got the winning rally in the 18th to end the marathon. Tipton worked a leadoff walk and Hawkins followed with a single to put runners on first and second with no outs. After a strikeout, Joe Schrimpf was hit by a pitch to load the bases and bring Felix to the plate with the winning run just 90 feet away. Felix belted a two-strike pitch through the left side with the infield drawn in that ended the second-longest game in program history.

Tyler Mitzel allowed just one hit in the first, but it took 30 pitches to get the first three outs. After a two-out single in the first, Mitzel sat down the next nine batters he faced. A four pitch walk in the fourth ended the streak, but Mitzel induced a double play to end the frame.

Little Rock got on the board in the fifth with a two-out rally off of Mitzel, but he limited the damage and exited in line for the win. Mitzel ended his outing having allowed the one run on three hits while striking out five and walking one.

Following a one-out single by Hawkins in the second, the Trojans retired 13-straight batters for the Red Wolves. Howard broke the streak with a two-out single in the sixth and moved to scoring position on a balk. Bakamus picked up his second RBI on the night with a single through the right side to increase the A-State lead to 4-1.

The Trojans scored two runs in the seventh and three in the eighth to take a 6-4 lead, but the Red Wolves answered to knot the score. Three walks in the bottom of the eighth loaded the bases and Howard registered his third hit and second and third RBI of the night to tie the score. A fourth walk in the inning loaded the bases with one out, but the Trojans escaped further trouble.

A-State and Little Rock are scheduled to conclude the regular season Friday with a doubleheader beginning at 3:00 p.m. A-State’s “Senior Day” activities will take place after the first game of tomorrow’s doubleheader and before the second game begins.