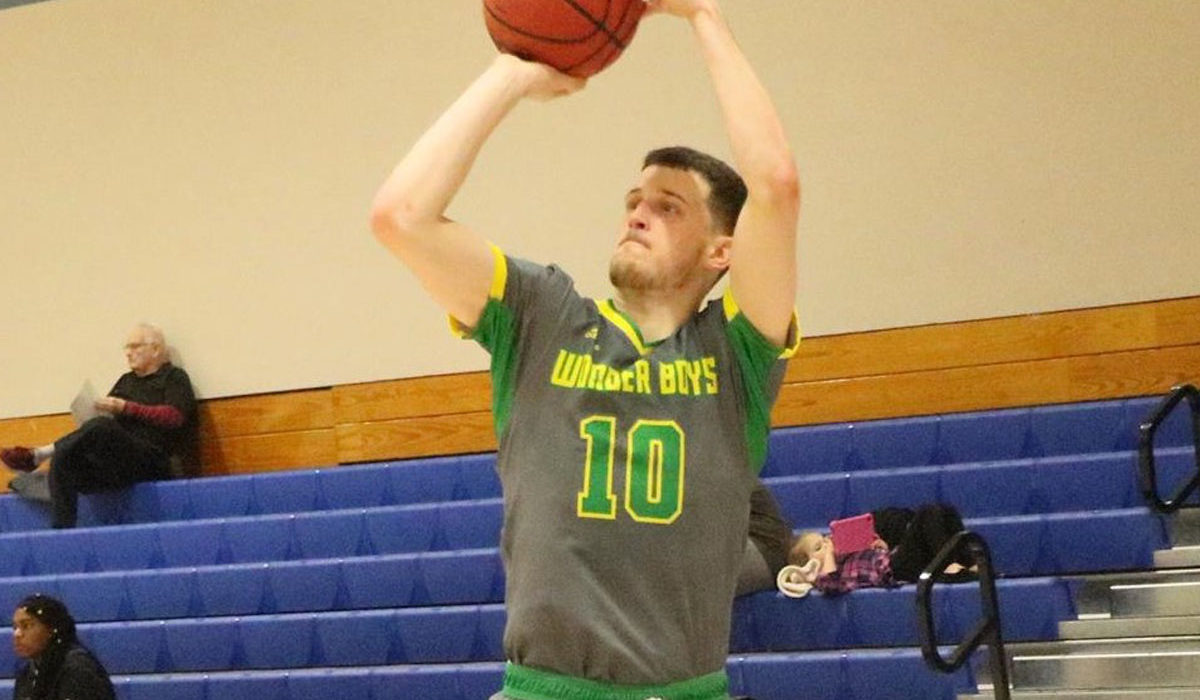 ALVA, Okla.– Will Adler hit the game-winning 3-pointer at the buzzer, capping a furious second-half comeback in a game that saw Arkansas Tech fall behind 13-0 in the opening minutes of the contest, as the Wonder Boys basketball team (6-12, 4-8 Great American Conference) downed Northwestern Oklahoma (5-13, 3-9) 74-72 on Saturday at Percefull Fieldhouse.