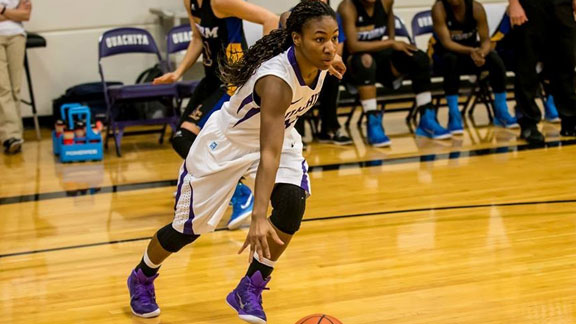 The dust may have just settled this spring on Alexis Sharp’s career in a Ouachita uniform. But the former Tiger will be back on the sideline again this season, just in a new role.

“I’m very excited to have “Lex” as my new assistant,” Crowder said in a release. “For four years, she was a very dedicated and committed player and a tremendous student of the game. I’m looking forward to coach Sharp’s contributions to the program.”

Sharp played four years for Crowder and graduated in May with a degree in sports management.

She appeared in all 109 games for Ouachita in her four years and started all 28 games for the Tigers last season.