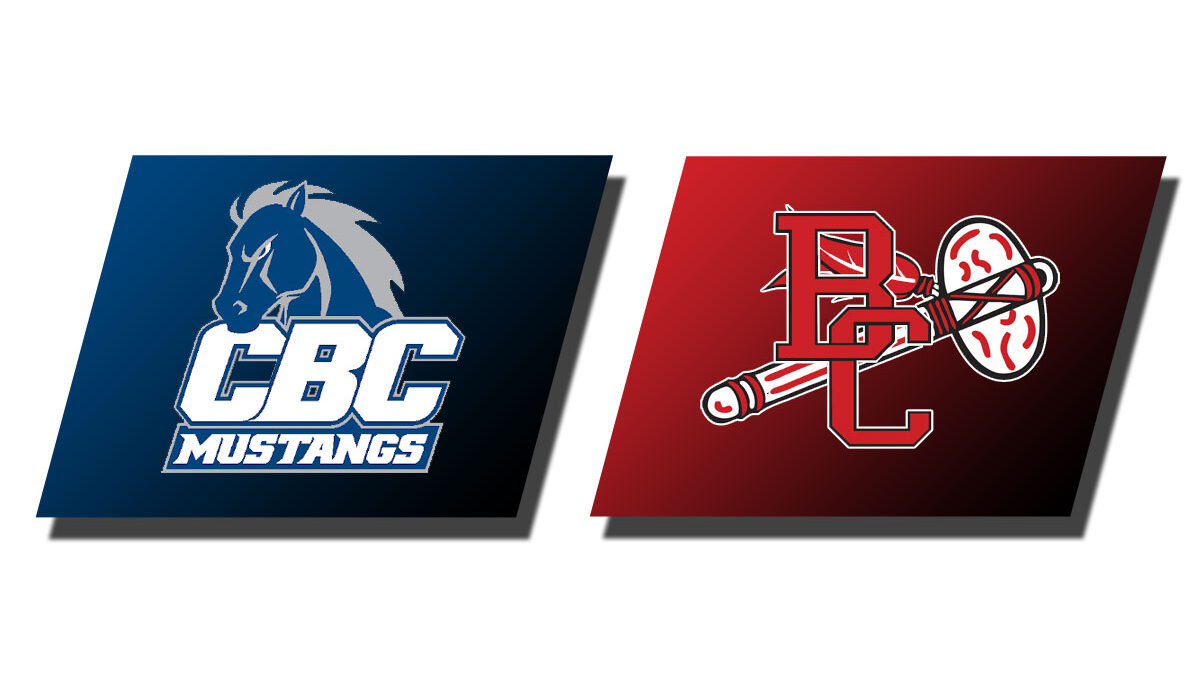 MUSKOGEE, Okla. – Playing a team for the first time in 10 years, Central Baptist College women’s basketball was on the road tonight at the Muskogee Convention Center taking on Bacone. CBC (2-0) trailed at halftime, but used a 26-point third quarter to beat the Warriors (1-2) 76-66.

Holly Allen (SR/Cabot, Ark.) led the way with 17 points and became the third playing in program history to surpass the 1,000-point mark for her career (1,005) joining Britney Nealy and Casey Williams in that category. Alexis Augustus (SR/Baton Rouge, La.) and Izzy Arnold (FR/Cabot, Ark.) both had 12 apiece and Arnold notched her first career double-double by handing out 12 assists, the third most in program history and just the fourth time a player has recorded 10-or-more assists in a game. Chrishey Wilkes (JR/St. Louis, Mo.) led the Mustangs in rebounding, grabbing 11 on the night.

CBC also won the battle shooting, scoring at a 45 percent clip from the field while holding Bacone to 35 percent. The Mustangs also won the rebounding battle 47-42 and assisted on 23 of 33 field goals while forcing 26 turnovers.

Bacone started the game on fire, racing out to an 11-0 lead in the first 3:47 of the contest. A layup by Alaina Ellis (SO/Enola, Ark.) gave the Mustangs their first field goal at the 5:25 mark in the first quarter and from there, CBC closed the quarter on a 17-6 run to lead 19-17 after one. The two teams traded the lead five times in the second quarter before the Warriors took the lead 26-25 and led for the rest of the half, taking a 36-33 lead to the break.

Brogan Jones (SO/Little Rock, Ark.) cut the deficit to 36-35 early in the third quarter and the Mustangs took the lead for good, 39-38, with 6:45 left in the third on a layup by Bri Wells. Bacone would cut the lead to one three different times in the quarter, but CBC led by 10 (59-49) after three. Allen’s 1,000th career point came on a three-pointer with 2:57 left in the third to make it 51-47 Mustangs. CBC put it on cruise control in the final quarter, never allowing the lead to drop below six before sealing the win.

Next up for the Mustangs is a JV game at Baptist Bible College in Springfield on Tuesday. The next varsity game will be on Saturday, Nov. 14, in Moore, Okla., at Randall University.