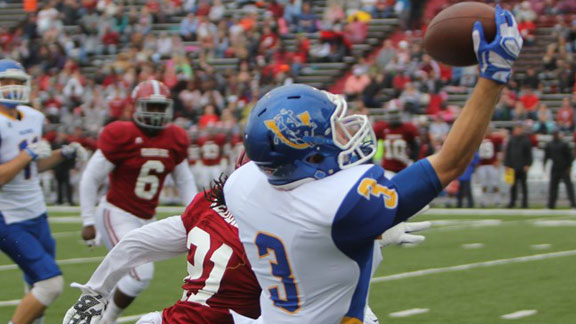 Time to start looking ahead. College football is right around the corner. Here is composite football schedule for Arkansas colleges in 2016.