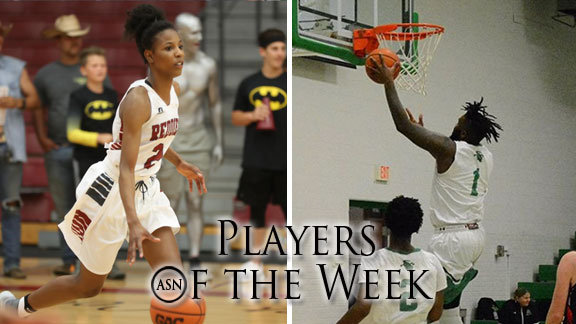 This week’s Arkansas college Players of the Week are Pink Jones, Henderson State, and

Jones helped her team turn things around after its first GAC loss of the season by recording a triple-double on Saturday. She put up 16 points, brought down 10 rebounds and dished out 10 assists. A good number of those assists were to teammate Brittany Branum to help her score a career-high 31 points as HSU defeated Northwestern Oklahoma State, 87-74.

UAM is off to its best start in school history at 10-0 overall, with a 6-0 conference record as a part of it. In wins over Oklahoma Baptist and Southern Nazarene last week, Hill averaged 21.0 points, 5.5 rebounds and 5.5 assists. The junior was efficient in getting the job done, shooting nearly 74 percent from the field.