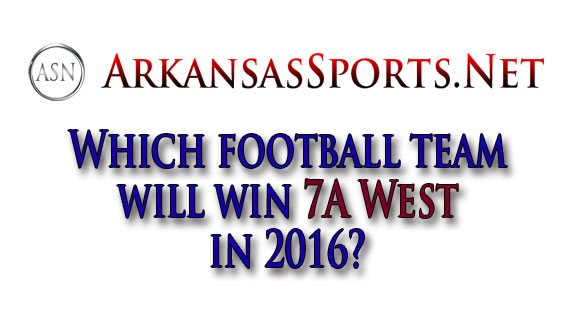 Fayetteville has just announced a new head coach in Bill Blankenship. Will the Bulldogs be able to repeat? Will this be the year for Har-Ber or Bentonville?
Let us know.