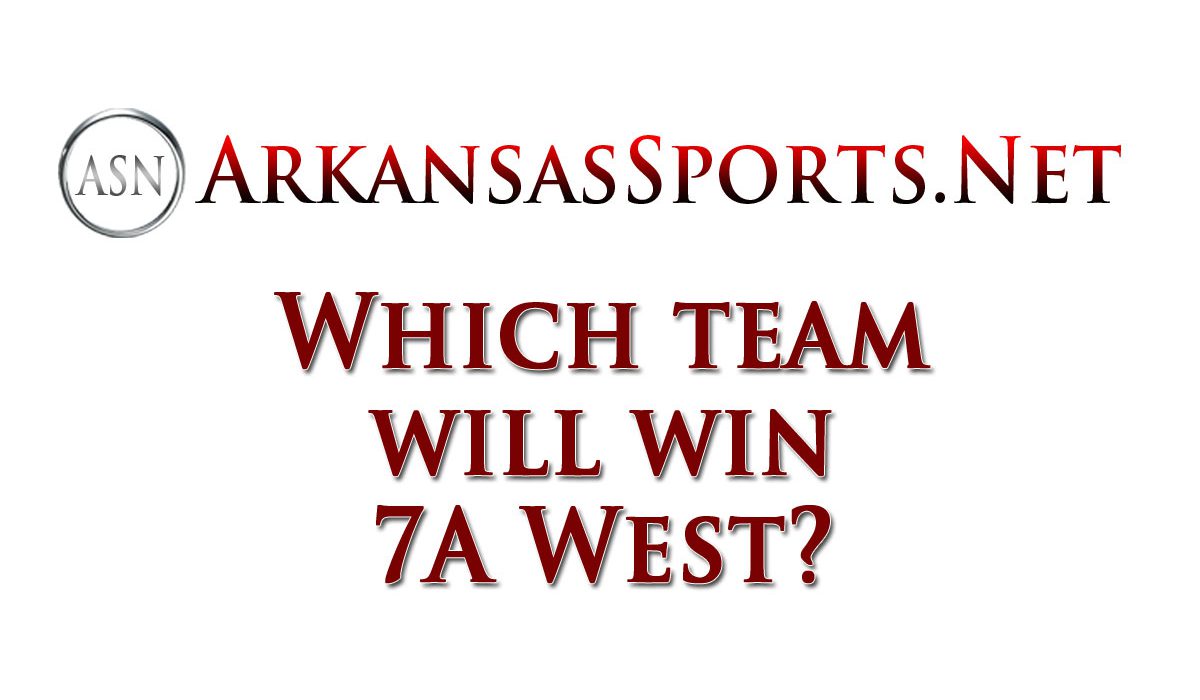 Bentonville, Fayetteville and Har-Ber each went 6-1 in conference play in 2016. Fayetteville went on to take another state title. Which of these can separate themselves for an outright conference title in 2017? Or will another team sneak in for the crown?
[Vote by selecting your choice and clicking the gray VOTE button.]