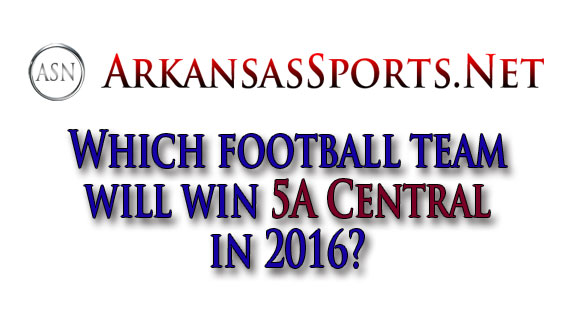 Pulaski went undefeated and dominated its playoff run to a championship. McClellan represented 5A Central in the title game as well. Will either of these two or another team take 5A Central in 2016?
Vote here.

Which team is going to win 5A Central football in 2016?