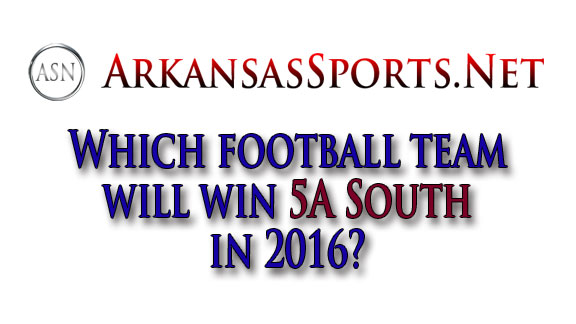 Lakeside almost ran the district table last season, but took a tough two-point loss to rival Hot Springs in the season finale. Can the Rams take the district crown again in 2016? And what about Hope?
Vote here.