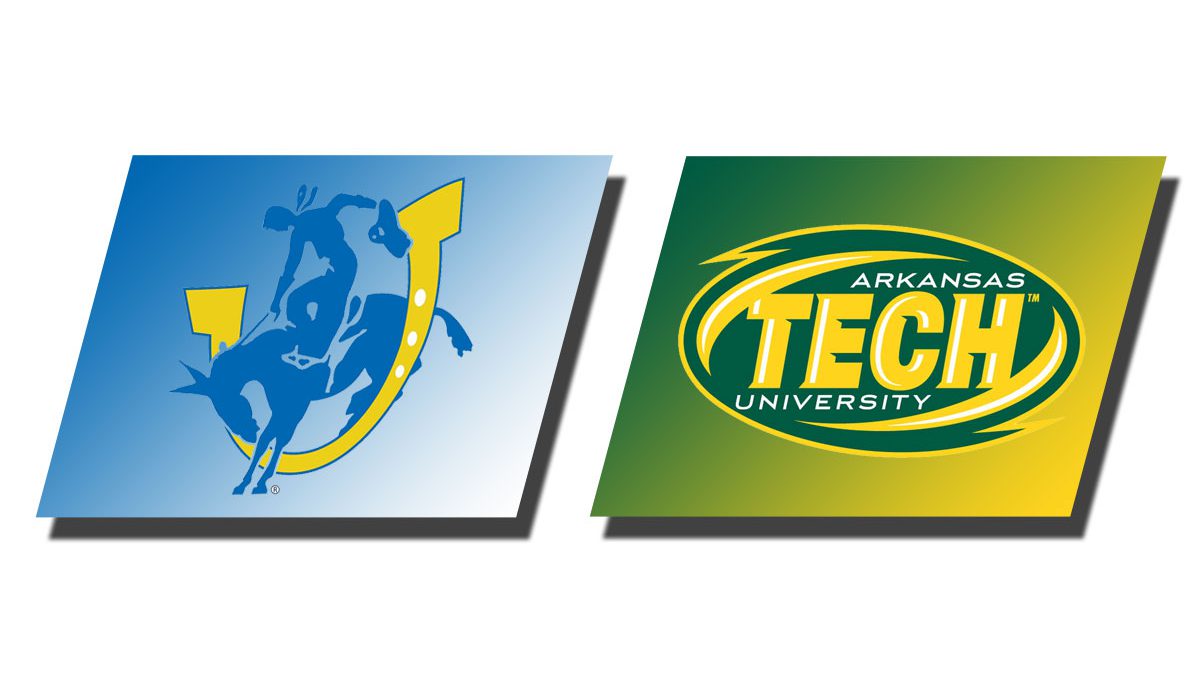 EDMOND, Okla. – The tandem of Kristen Dempsey and Bailey Shaffer combined to hold No. 17 Southern Arkansas to five hits, while timely hitting by the Arkansas Tech offense led the way as the No. 12 Golden Suns (45-12) topped SAU (45-12) 4-3 in the opening round of the Central Region 1 Championship on Thursday at Broncho Stadium.