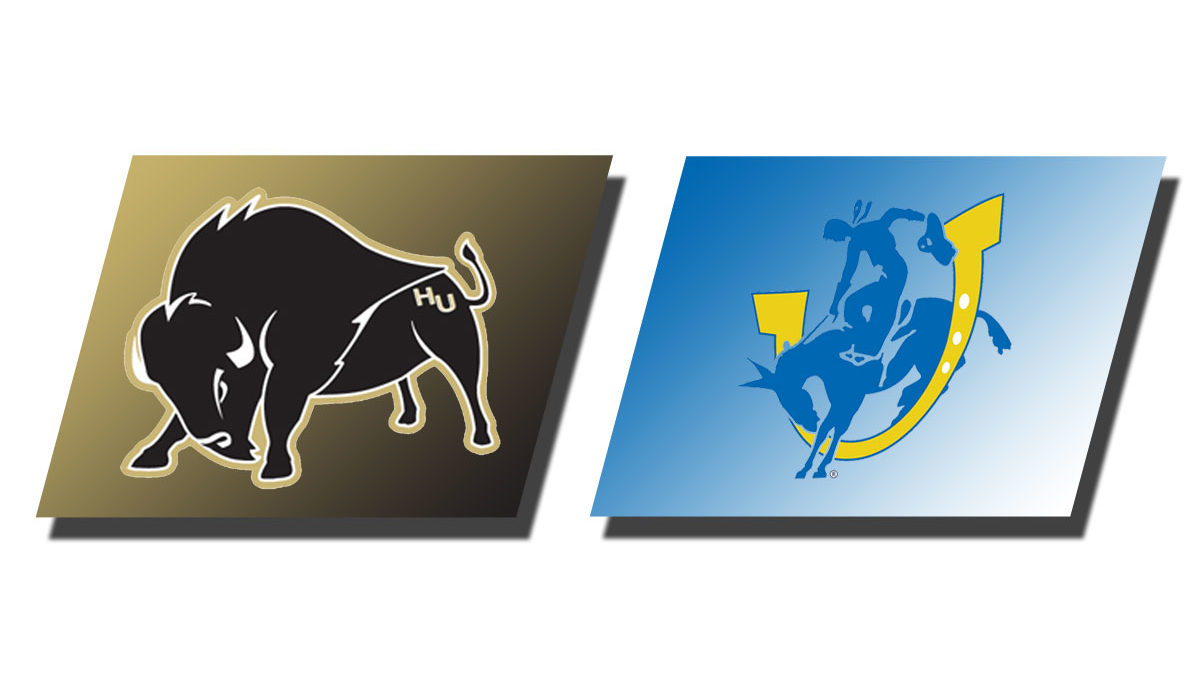 UP NEXT
Harding will be back in action at home Tuesday when it hosts Ouachita Baptist at 6 p.m., at the Rhodes-Reaves Field House.