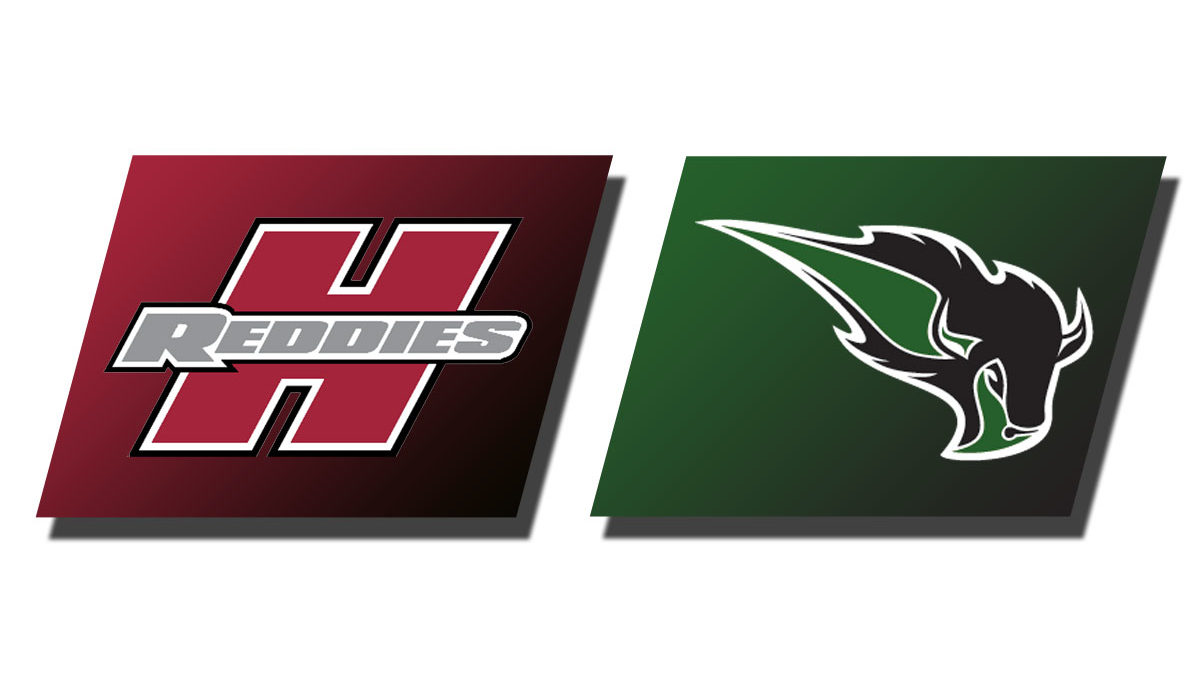 SHAWNEE, Okla. — Henderson State’s balanced offense clicked on all cylinders on Thursday night as the Reddies put four players in double figures and shot 61.5 percent from the field in the second half to roll over Oklahoma Baptist 86-62 at the Noble Complex. The win improves HSU to 10-2 on the year and 5-1 in Great American Conference play.

Hailey Estes had one her best games of the season to lead HSU, finishing with 21 points and nine rebounds on 8-of-12 shooting. Blu Jones added 16 with three 3-pointers while Karrington Whaley was 7-for-8 from the floor to chip in 15 points with eight boards. Brittany Branum was the final Reddie in double figures as she put up 10 points and seven rebounds.

Henderson had its offense clicking early, as the Reddies shot 51.5 percent from the field in the first 20 minutes and opened up a lead as large as 12 points in the second quarter before taking a 38-30 lead into the break. Branum and Whaley were the beneficiaries of some nice interior passes and combined to score 18 points on 9-of-12 shooting in the opening half against a porous zone defense from OKBU.

The Reddies took complete control of the game in the second half and shot 61.5 percent from the floor in the final two quarters, which included a scorching mark of 10-for-11 in the fourth, to pull away for a comfortable 24-point win.

As a team, Henderson out-rebounded the Lady Bison 42-29 and racked up 17 assists to just eight for Oklahoma Baptist. Autumn Avina and Victoria Blankenship combined for 42 of OKBU’s 62 points in the game.

HSU will play the second game of its Oklahoma road trip on Saturday when it takes on Southern Nazarene at 1 p.m. in Bethany, Oklahoma.