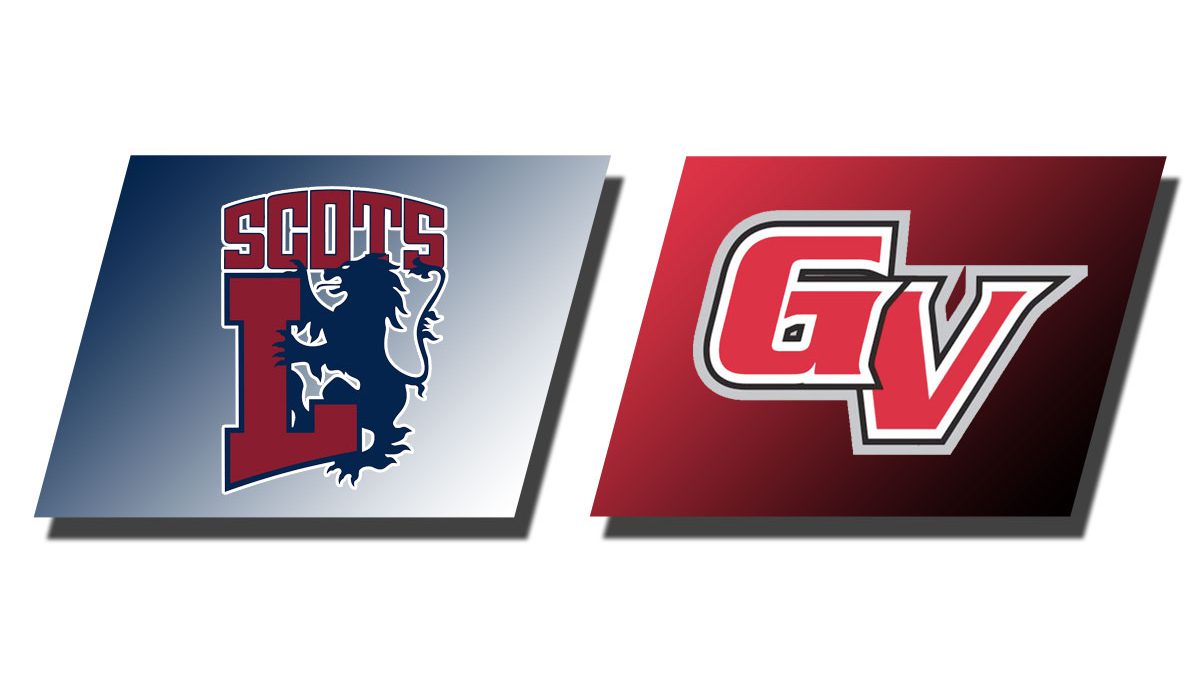 DES MOINES, Iowa. – The 20th-ranked Lyon College women’s basketball team spread the wealth as four players scored between 11 and 16 points as the Scots defeated (RV) Grand View, 71-64, on the final day of the Grand View Classic on Sunday afternoon.

With the win, the Scots evened their record at 1-1, while Grand View dropped to 1-1.

The Scots came out hot to start the game connecting on their first three shots as Ali Tucker started the scoring with a three before Madison Riley and Katie Turner added a bucket each to give Lyon an early 7-1 lead. The Scots’ lead grew to eight midway through the first quarter as Tucker and Liz Henderson drained back-to-back jumpers. A three-pointer by Grand View’s Rachel Danielson opened up a big run for the Vikings as GVU would use a 10-2 run over a four-minute stretch to tie the game at 13-13 with just under a minute left in the quarter. Casey Wallace would end the Vikings’ run with a three-pointer just before the end of the quarter to give the Scots a 16-13 lead.

Much like the first quarter, the Scots would start out hot once again to open up the second period. Wallace would give Lyon a 19-15 lead with her second three-pointer of the game before Tucker would hit on back-to-back threes to put the Scots ahead, 25-19. The Scots continued to hold to their lead for much of the quarter until a jumper by Mia Rosener tied the score at 30-30 with 2:15 remainng. The Vikings would go on to score the final three points of the quarter and took a 33-30 lead at the half.

It was the Vikings who opened up the third quarter with a big run. Shannon Pisney started the run with a jumper before Madison Sickles capped off the scoring with a three-pointer that gave GVU a 40-33 lead. As the scots were looking for an answer, Henderson began to heat up from the field and tallied seven-straight points over the next two minutes to pull Lyon within four at 44-40. The run by Henderson sparked the Scots offensively as Riley and Samanthan French scored a bucket each around a three-pointer by Tucker as Lyon overtook the lead at 47-46 with 2:20 left in the quarter. Lyon ended the quarter with a pair of free throws by Riley and another bucket from Tucker.

The Vikings kept the game close in the early part of the fourth quarter, but a three-point play by Oumy Ndoye gave the Scots all of the momentum as Lyon began to pull away. Henderson and Riley would sink one free throw each before Riley put the game away for good with two more free throws.

Tucker finished with a game-high 16 points as she was one of four Scots to score in double figures. Turner scored a career-high 15 points, with Henderson and Riley adding 13 and 11 points each, respectively. Riley added eight assists in the game for the Scots.

Lyon will have a bit of a break until its next game as the Scots will return to action on Nov. 13 against College of the Ozarks. The Nov. 13 game will be the Scots’ home opener, with a 5:30 p.m. tipoff.