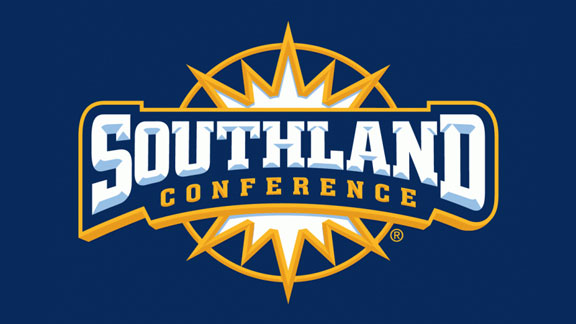 Coming off a season in which it tied for second place in the Southland Conference, Central Arkansas was tabbed to finish third in league play in 2016.

Picked ahead of the Bears were the two teams from the SLC to make the FCS playoffs – Sam Houston State and McNeese.

UCA was third in both polls.

The Bears return 10 preseason all-conference selections to a team that won four of their last five games to conclude the year.