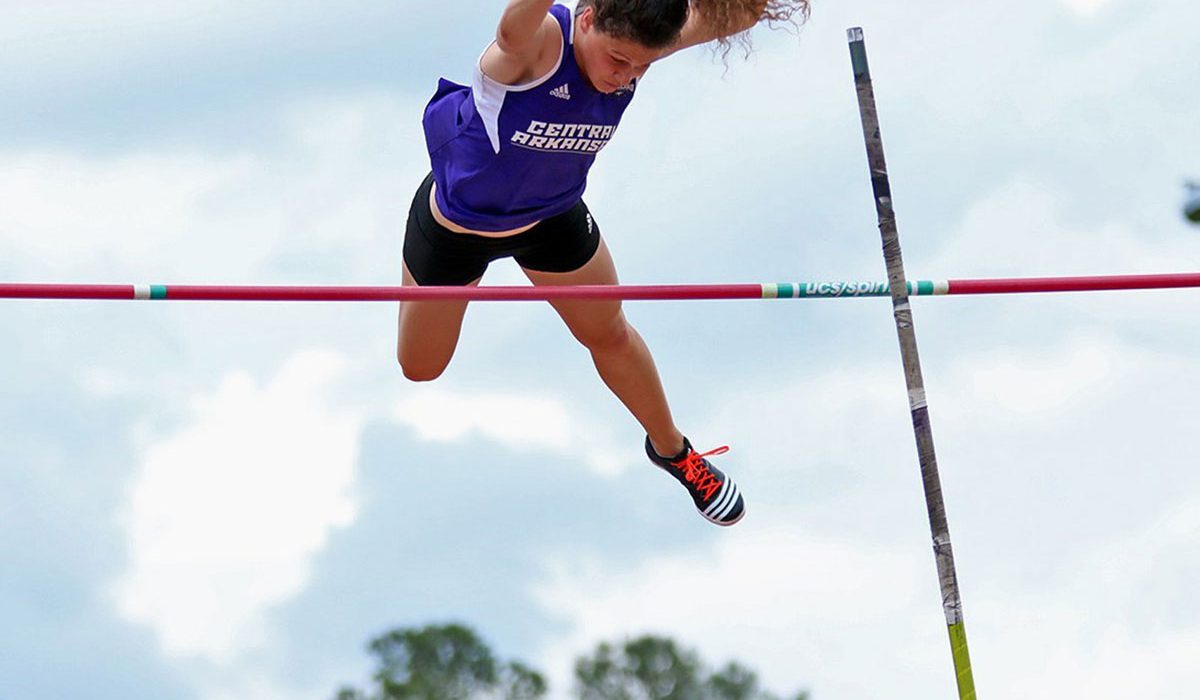 The men’s squad grabbed five firsts while the women won three events, including a school record 12 feet by freshman Olivia Groeber in the pole vault, breaking her own mark.

Senior Brigette Caruthers won the 3,000 meter steeplechase in 11:21.64, the fifth-best in school history, with Kylee Stewart second and Skylar Lange third. Shawanna Brockman was third in the discus, Erin Woodward was fourth in the 1,500 meters and Aysha Anderson finished second in the 110 hurdles.

Both squads will compete at the Kansas Relays in Lawrence, Kan., next weekend.