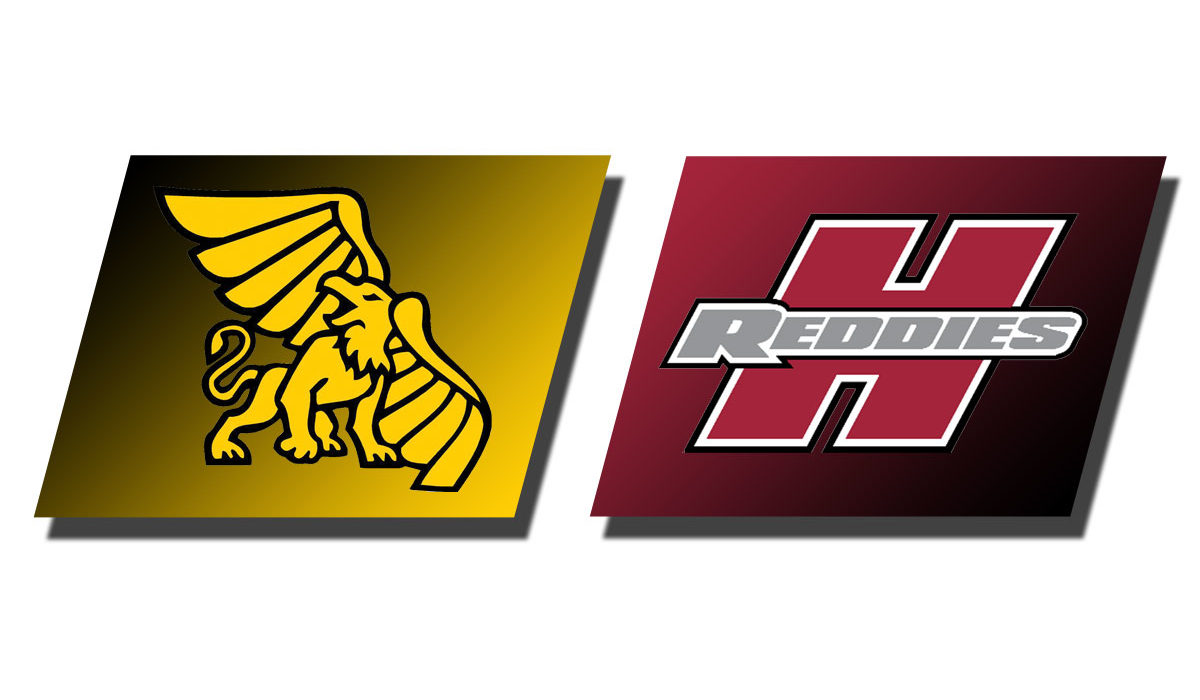 ARKADELPHIA — Henderson State racked up 13 hits and used a big seventh inning to break the game open and run away from Missouri Western 13-6 at Clyde Berry Field on Friday afternoon.

The Reddies (3-1) led 6-5 entering the bottom of the seventh but used five runs in the inning to blow the game open. A double from Joseph Shepherd that plated Josh Aguilar got the scoring going in the inning and a throwing error from the Griffon second baseman scored Joe Myers behind him to make it 8-5, Henderson.

HSU got its next three runs in quick succession. Ryan Wieligman singled in the ensuing at-bat to score Shepherd, and after Bryson Haskins drew a walk to put runners on first and second, Danny Mitchell Jr.came through with an RBI double to left center which brought Wieligman home to extend the lead out to 10-6. A wild pitch brought in Mitchell Jr. to score the final run of a big frame for the Reddies and give them an 11-6 cushion.

Missouri Western got a run back in the eighth, but the Reddies tacked on two more in the bottom half to open up their biggest lead of the game and roll to their third-straight win.

Wieligman was 3-for-4 on the day at the plate for HSU, while both Mitchell Jr. and Shepherd finished with two hits and three RBIs. Myers had two hits, scored three runs, and drew a walk.

Starter Zach Eschberger got his first win of the season by going 5.2 innings and allowing three hits with six walks and four strikeouts.

The Griffons got on the board first with two runs in the opening frame, but Henderson tied it up on an RBI single from Haskins in the bottom half and a bases-loaded walk from Mitchell Jr. in the second.

MWSU scored two more in the third inning to take a 4-2 lead, but the Reddies answered with four runs in the fourth, where they were aided by two Griffon errors, to go in front 6-4. Western brought it within a run by plating one in the top of the seventh before the big inning from HSU in the bottom half.

Henderson returns to action tomorrow at 6 p.m. when it faces Delta State at Clyde Berry Field.