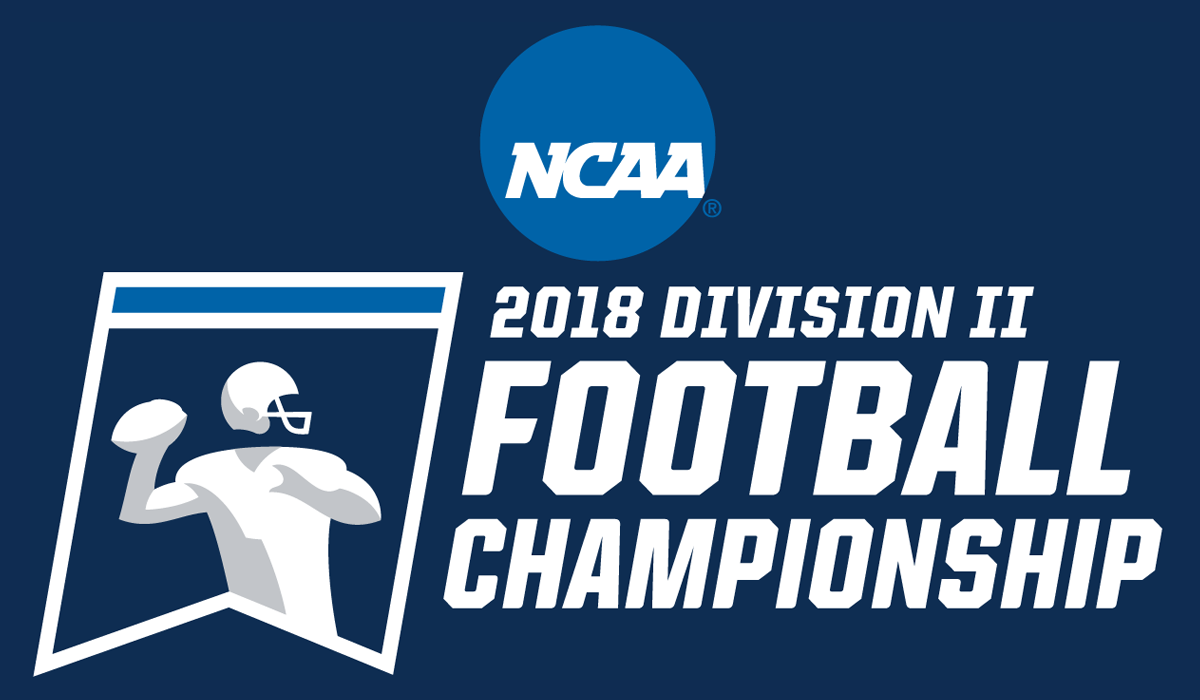 BIG RAPIDS, Mich. – Harding scored 19 points in the fourth quarter but came up one drive short of overcoming a three-touchdown deficit after three quarters and fell 21-19 to Ferris State on Saturday at Top Taggart Field in the first round of the NCAA Division II Super Region 3 Playoffs.

Harding, the No. 7 seed, finished the season 9-3. The team’s seniors finished their careers with 40 victories.

No. 2 seed Ferris State remained undefeated at 12-0 and advances to host No. 6 seed Northwest Missouri State in the Super Region semifinals next weekend.

Trailing 21-0, Harding punctuated a 12-play, 64-yard drive with a 5-yard Taylor Bissell TD run on a pitch to the left. The score came on the first play of the fourth quarter. The extra point missed, and Harding trailed 21-6.

Harding’s shortest drive of the season came on its next drive. Devyn Comer forced a fumble on a sack that Chris Wein recovered at the Ferris 26 and returned to the 3-yard line. A Bulldog sideline penalty put the ball at the 1. Cole Chancey scored on the next play but Harding’s two-point conversion attempt failed and the Bisons trailed 21-12 with 13:22 left.

Harding cut the lead to 21-19 with 7:57 left when Bissell took a pitch to the left and dove into the end zone for a 16-yard TD run, ending a 53-yard drive that came after a Ferris punt.

Harding forced its fifth straight three-and-out, and Ferris punted to the Harding 38. The Bisons picked up a first down, but had it negated for an illegal block penalty. Four plays later, an incomplete pass on 4th-and-8 at the Ferris 48 ended Harding’s comeback hopes.

Ferris became only the second team this season to score against Harding in the first quarter when it took the opening kickoff 85 yards on 10 plays and scored on Jevon Shaw’s 5-yard run.

The Bulldogs added two more touchdowns in the second quarter, the first came after a 14-yard punt into the wind and the second after a high snap resulted in a blocked punt. Ferris quarterback Jayru Campbell threw a 2-yard pass to Marvin Campbell for the first score, and ran in from a yard out on the second TD.

– GLIAC Player of the Year Jayru Campbell rushed for only 26 yards on 16 carries and passed for only 85 yards, completing 9-of-14 passes.