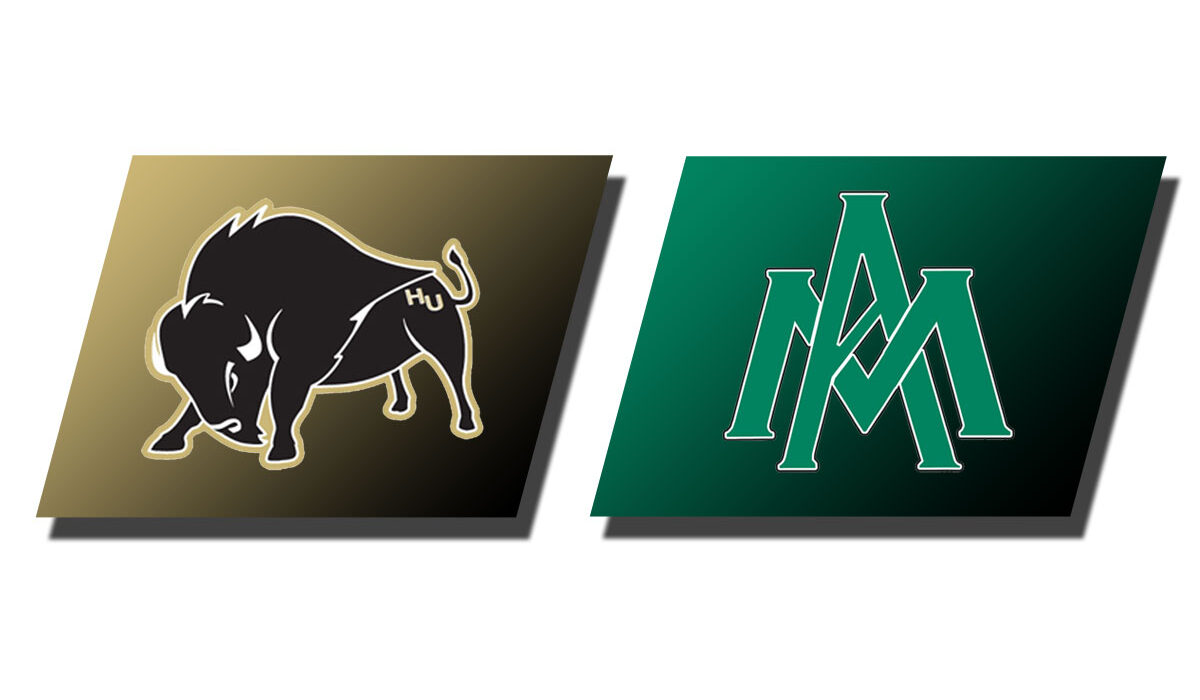 MONTICELLO, Ark. – The University of Arkansas at Monticello women’s basketball team picked up its first victory of the 2021 season on Saturday after toppling Harding University 76-71 at Steelman Field House. The Blossom lit up from downtown shooting 44 percent on 11-of-16 from beyond the arc to bring home the first win for head coach Markell Cox at UAM.

An opportunistic first half by the UAM defense aided the Blossoms in holding a double digit lead at the half. The Blossoms capitalized on 11 Harding turnovers for 14 points in the opening 20 minutes of the contest.

The Bisons turned the tables in the third quarter by taking advantage of seven turnovers by UAM and shooting 66.7 percent from the field to make it a tight ballgame heading into the fourth.

In the final 10 minutes of the game, the Blossom tightened the screws on defense again holding Harding to just 13 points in the quarter on 27.3 percent shooting.

Mackenzie Tillman matched the Bisons in the final quarter scoring 13 of her 22 points on the day going 4-of-4 from the field and 4-4 from the free throw line.

With under two minutes to play Harding made a run to cut the UAM lead down 72-71, but the Blossoms iced the game by stepping up on the defensive end and knocking down all four from the charity stripe to hold on for the 76-71 win.

Tillman led all scorers on the day with 22 points on 8-of-13 shooting from the field, including 2-of-2 from three point range. Kayla Bradley, Nina Kizzee and Dezirae King also finished with double digit scoring efforts of their own.

Bradley tallied four assists and three steals in the contest. She was matched by Kizzee and Jaida Muhammad with six rebounds each.

UAM will travel to Southern Arkansas on Monday for a 5:30 p.m. matchup at the W.T. Watson Athletic Center. You can watch the Blossoms take on the SAU Youtube channel – Mulerider Athletics.