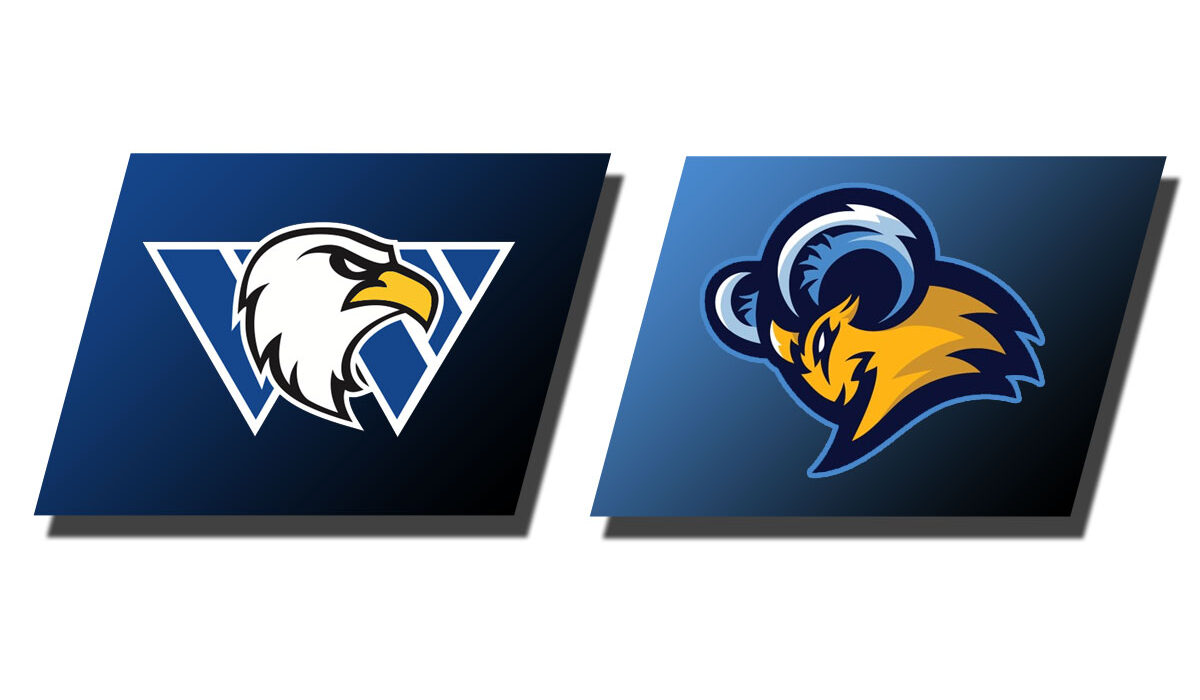 Blue Mountain burst out of the gate in the first quarter, scorching WBU for 24 points, with Jade Wells (JR/Memphis, Tenn.) opening the scoring with an easy bucket, followed by a deuce and three-pointer from Kandice Rcks (JR/Muscle Shoals, Ala.).

BMC led 24-12 at the end of the first, then followed it up with a 42-31 lead at the break, and eventually would grab its biggest lead in the third quarter, up 20 on a three by Lindsay Hall (JR/Ingomar, Miss.).

Williams hit its stride in the fourth, cutting the Lady Topper lead to 68-64 with five minutes left in the game, but it wouldn’t be enough, as Blue Mountain would seal the game on free-throws by Jada Taylor (JR/Collierville, Tenn.), Hall and Olivia Chadwell (JR/Loretto, Tenn.).

Mackenzie Lane finished the game with 20 points to lead all scorers, followed by Chadwell with 19.  Ricks chipped in 18 and Hall had 10.

“I’m so proud of how our team responded after a two-week quarantine,” Rice said following the game.  “We spent a lot of time during the break working on mental toughness.  It was great to see it pay off.”