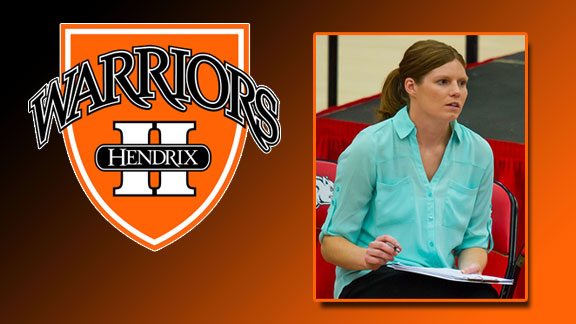 “After an extensive search, we are extremely excited to announce Coach Angie Boldt will be joining the Warrior family as our new head volleyball coach,” said Weaver. “We are confident her wealth of knowledge, coaching philosophy and passion for the game is a perfect fit for our national caliber volleyball program.”

Boldt joins the Warriors after compiling 12 years of experience at the NCAA Divison I level. She replaces Ryan Meek, who left Conway to take an assistant’s position at Creighton University in Omaha, Neb. 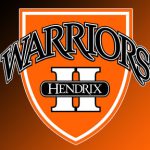 Boldt spent the 2015 season as an assistant at Nebraska Wesleyan University in Lincoln, a NCAA Divsion III member. She coached two All-Great Plains Athletic Conference selections and also served as the junior varsity head coach.Prior to her time at NWU, she spent a season as an assistant at the University of Arkansas in Fayetteville. Boldt helped the Razorbacks to a sixth place finish in the Southeastern Conference and mentored two All-SEC selections.

Boldt spent 2008-13 at the University of Iowa in Iowa City. She served as the Hawkeyes’ director of operations for five seasons before being promoted to assistant coach in 2013. Boldt helped Iowa win four matches over Big Ten opponents ranked in the top 20 and coached 29 Academic All-Big Ten selections.

She spent two years at the University of Alabama in Tuscaloosa as a graduate assistant and was a part of two NCAA Tournament squads.

As a student assistant at the University of Nebraska in Lincoln from 2003 to 2005, Boldt helped the Huskers to a pair of Big 12 titles and a NCAA Final Four appearance.

Boldt graduated from Nebraska with a degree in Education and Human Sciences in 2006 and earned a master’s in Sport Management from Alabama in 2008.

The Warriors, who made the NCAA Division III semifinals last year, open the season on Sept. 2 against defending national champion Cal Lutheran in La Verne, Calif.