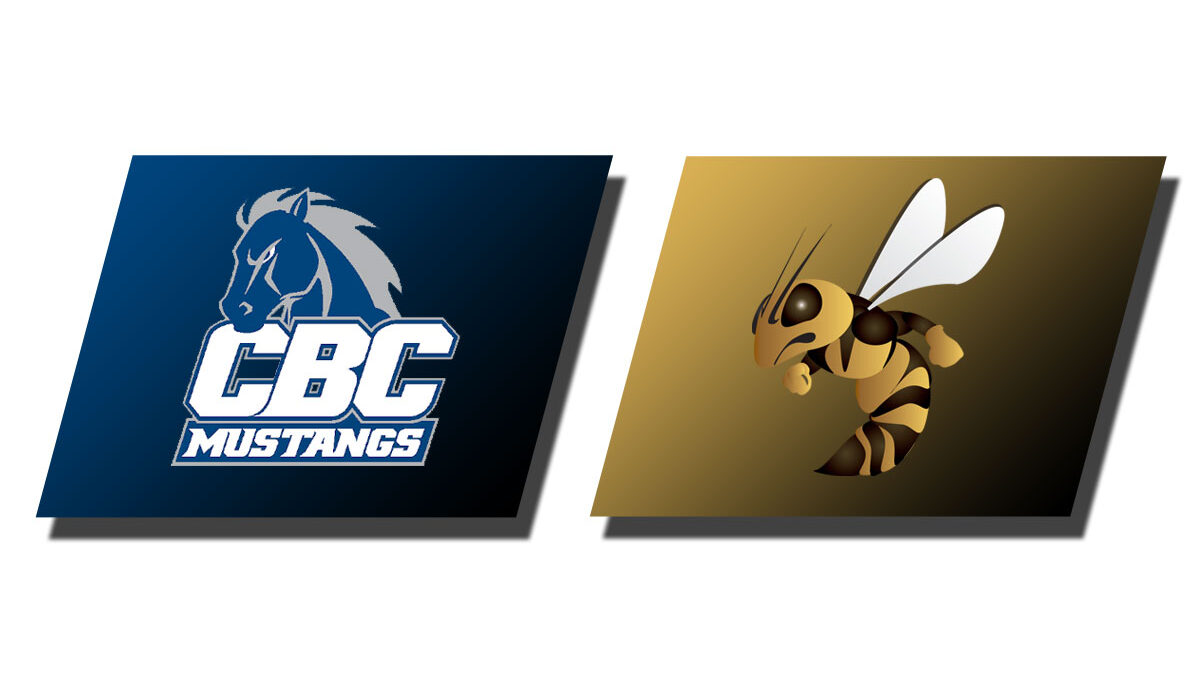 ST. LOUIS – Looking to start the second half of the American Midwest Conference schedule on a high note, Central Baptist College men’s basketball played the Hornets of Harris-Stowe State tonight at the Emerson Performance Center in the first rematch of last year’s AMC Tournament Championship game. CBC (13-4, 8-1 AMC) trailed for only 2:35 in the entire game and shot over 50 percent from the field to avenge last year’s defeat by a score of 103-88 over HSSU (1-7, 0-5 AMC).

Six Mustangs finished in double figures scoring, led by Kelvin Robinson (SR/Little Rock, Ark.). CBC shot over 50 percent from the floor in both halves and eclipsed the century mark in scoring for the third time this season.

The 103 points were the second highest total this season – the Mustangs scored 115 against Bacon on Nov. 17.

CBC returns to Reddin Fieldhouse on Friday night for their second meeting of the season with UHSP. Tipoff is slated for 5:30 p.m. with attendance limited to 150 but you can find coverage if you like and follow @gocbcmustangs on Facebook, Twitter and Instagram.