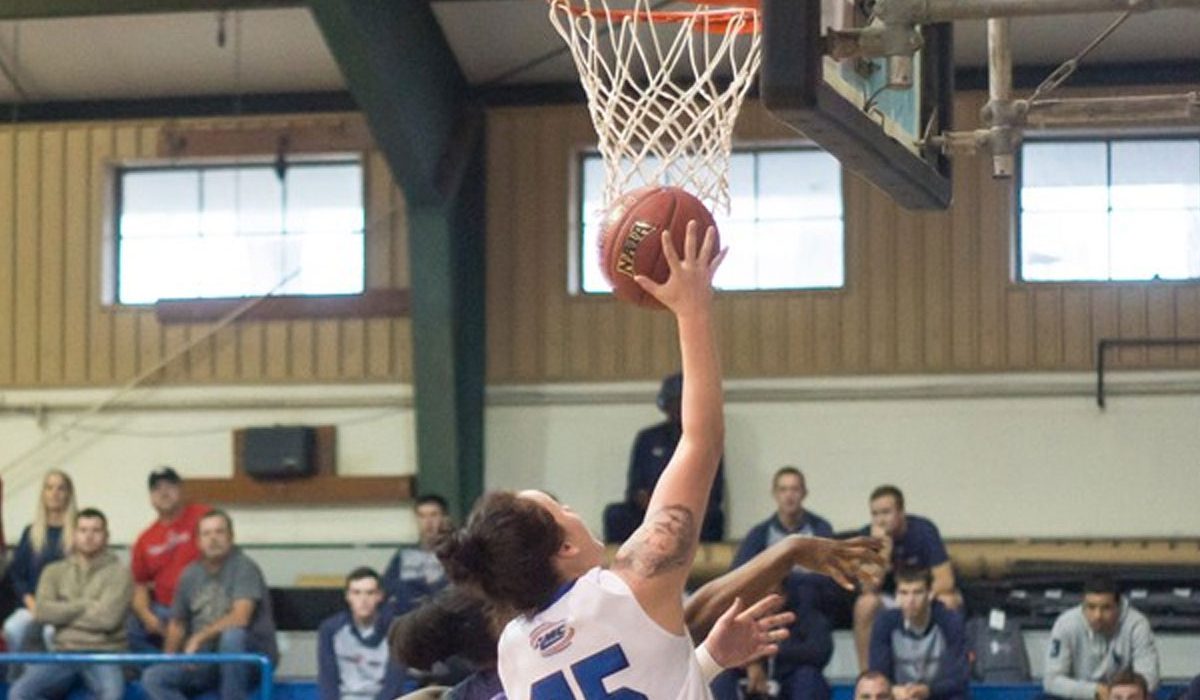 CONWAY – Looking to build momentum off their blowout win on Thursday night, the Central Baptist College women’s basketball team took their home floor again, for their third of four straight home games, this time against American Midwest Conference opponent Hannibal-LaGrange. The Trojans (0-6, 0-2 AMC) took an early lead until CBC (4-1, 2-0 AMC) tied the game then took the lead for good, cruising to an 81-49 win.

Karlie Senko (SO/Bradford, Ark.) led the Mustangs in scoring for the second consecutive game while Ashlyn Allen(SO/Lonoke, Ark.) grabbed a career-high in rebounds and Hailey Bunch (JR/Fort Smith, Ark.) led the way in assists. CBC led by 24 at halftime and led by as many as 37 in the fourth quarter.

CBC returns to action on Monday night for their fourth consecutive home game. They step out of conference to face the Pioneers of Crowley’s Ridge in a rematch of a game that CRC won 78-77 back on Nov. 11. Tip off for Monday’s game is scheduled for 5:30 p.m.