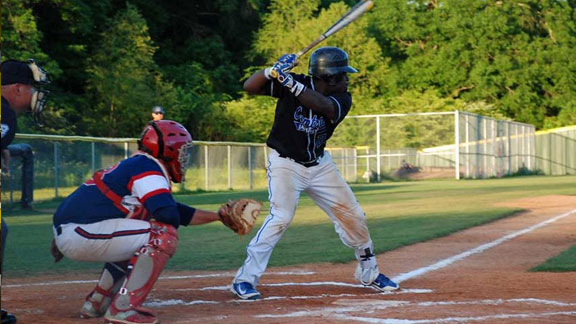 Peyton Deiters of Kansas Wesleyan and Jalin Lawson of Central Baptist (Ark.) are the other 2016 First Team All-America selections included on the list. Deiters ranked No. 4 nationally in RBI (81) a season ago, while Lawson listed among the top five in four statistical categories – home runs (23), runs scored (81), slugging percentage (.877) and total bases (178). Lawson was a key component of a Central Baptist club that made its first-ever appearance in the NAIA Baseball National Championship Opening Round in 2016.

Five other individuals that were named to the 2016 second team at the end of last season garnered a position on the preseason unit – Andy Mocahbee of Middle Georgia State, Gregg Veneklasen of Wayland Baptist (Texas), Andrew Gross of Houston-Victoria (Texas), Brandon Guske of Freed-Hardeman (Tenn.) and Ben McKendall of Bellevue (Neb.).

There are two individuals on the squad whose program participated in the 2016 Avista-NAIA Baseball World Series last season – Dillon White of Science & Arts and McKendall.