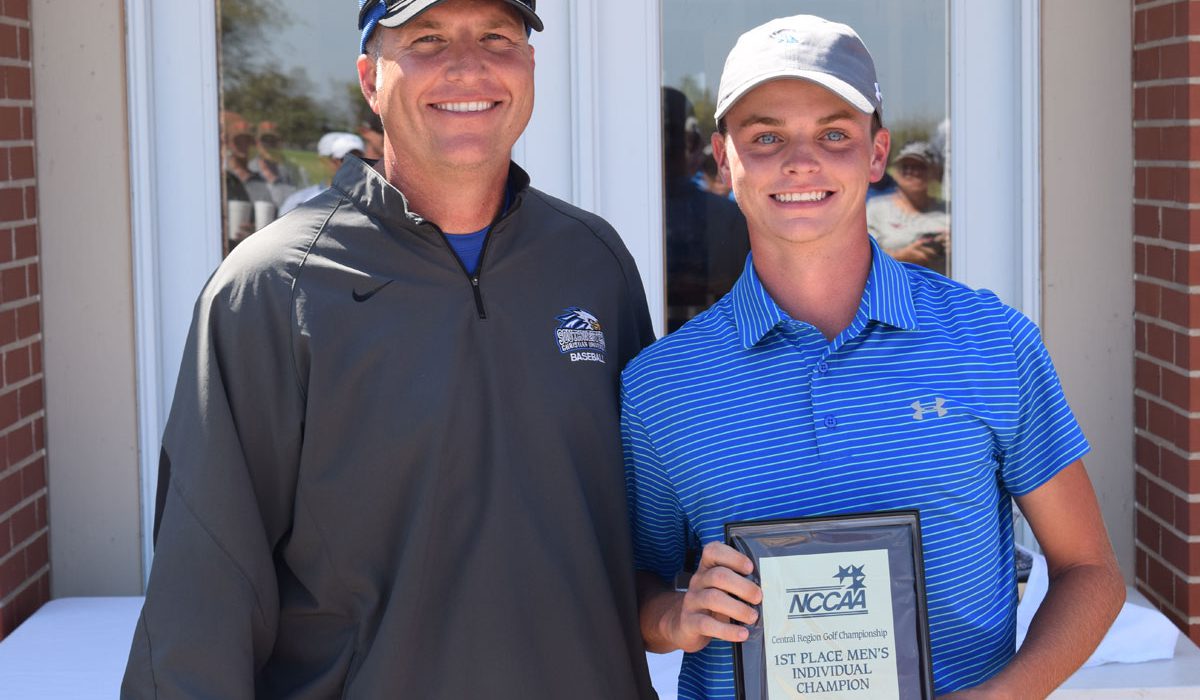 OKLAHOMA CITY – Carrying a one-shot lead into the final round of the National Christian College Athletic Association Central Regional tournament, Colton Ryan closed out the competition in dominating fashion. Ryan was the only golfer to shoot under par in the final round, posting a one-under 71 to finish the tournament with a six-under 210 to win by five shots over McMurry’s Michael Hunt.

The Mustang golf team returns to the course next Monday for the Freed-Hardeman Fall Invitational at the Covington Country Club in Covington, Tenn.