Central Baptist has big day in five-set win at Cottey 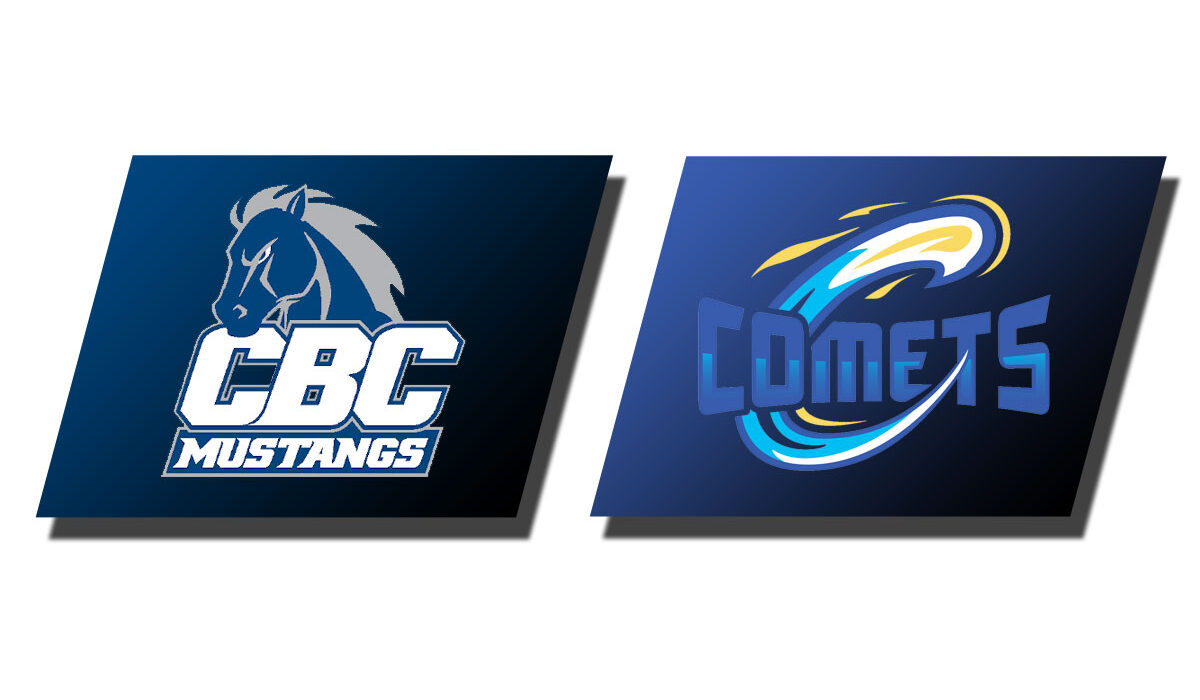 CBC also had 12 service aces compared to 10 for Cottey. Next up for the Mustangs is a trip to McKenzie, Tenn., on Tuesday night for a match with Bethel University. First serve is scheduled for 6 p.m. and you can find information about the match if you like and follow @gocbcmustangs on Instagram, Facebook and Twitter.