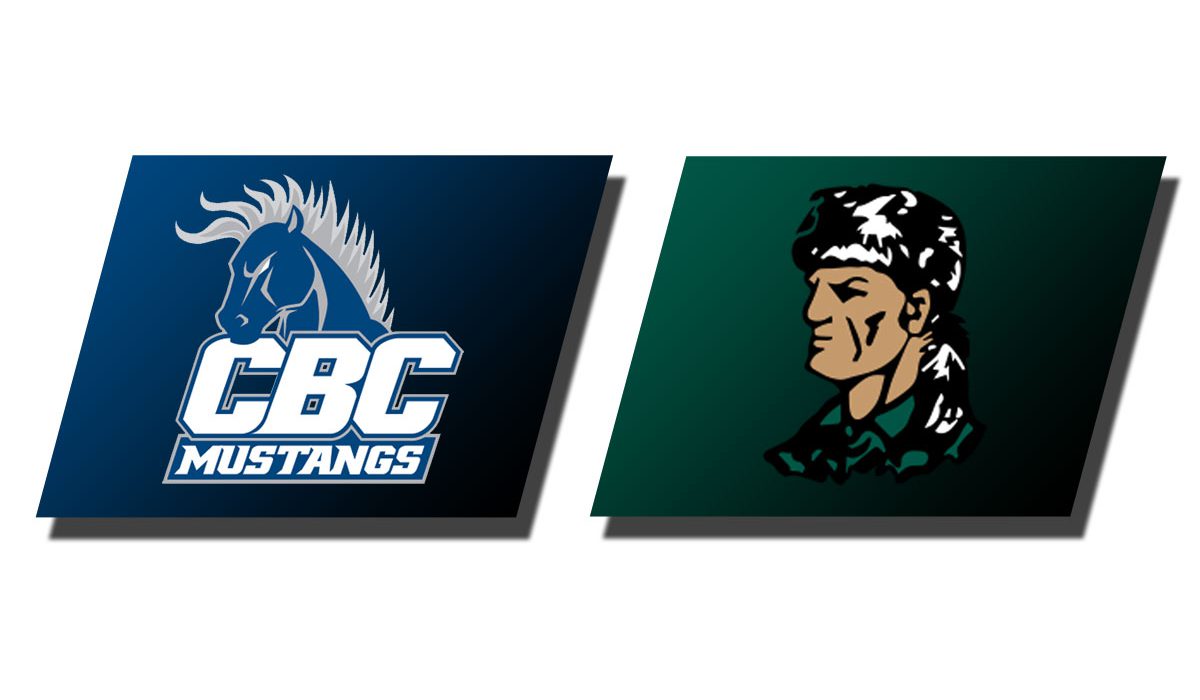 Hailey Webb (FR/Benton, Ark.) led the Mustangs in kills with 12 while Emoree Martin (FR/Hot Springs, Ark.) added 11. Taylor Folsom (SO/North Little Rock, Ark.) had a team-high 20 assists and Molly Murphy (FR/Palm Springs, Calif.) joined her in double figures with 13 while Alizea Garza (SR/Odessa, Texas) had 20 digs, Martin completed a double-double with 13 of her own, the second double-double of her career, and Mikayla Lawrence (FR/Beebe, Ark.) had 11 digs. As a team, CBC had 37 kills and hit .122 while CRC had 27 kills and hit .031.

CBC won the first two points of the match before Crowley’s Ridge tied it at two with the next two points. The Mustangs took over from there, closing on a 23-10 run to win the first set.

Set two opened with a kill from Folsom and then three straight points by CRC for their first lead of the night. CBC came back, however, winning the next four points in a row and they never trailed again in the set, leading by as many as five points before winning 25-19.

The final set featured nine ties and three lead changes with neither team leading by a margin of more than four. With the score tied at 24, back-to-back kills by Martin and Folsom ended the match and gave CBC the sweep on the night and their fifth victory of the season.

Next up for the Mustangs is a trip to Walnut Ridge on Saturday for an American Midwest Conference match against the Eagles of Williams Baptist. First serve is slated for noon at the Southerland Mabee Center