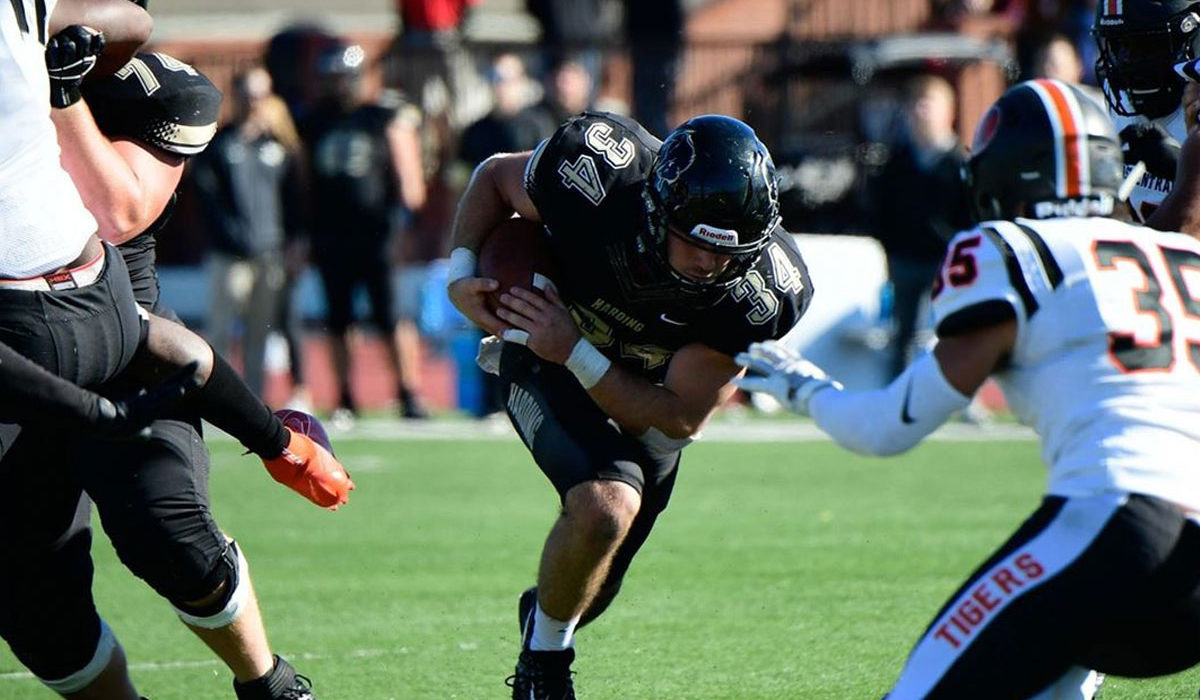 Chancey is the seventh Harding player and second offensive player to earn All-America honors from D2Football.com since the website began naming teams at its inception in 2000.

National champion West Florida topped the poll at No. 1. Ouachita Baptist was the only other GAC team in poll at No. 15.