Eagles take down Spartans in Game of the Week 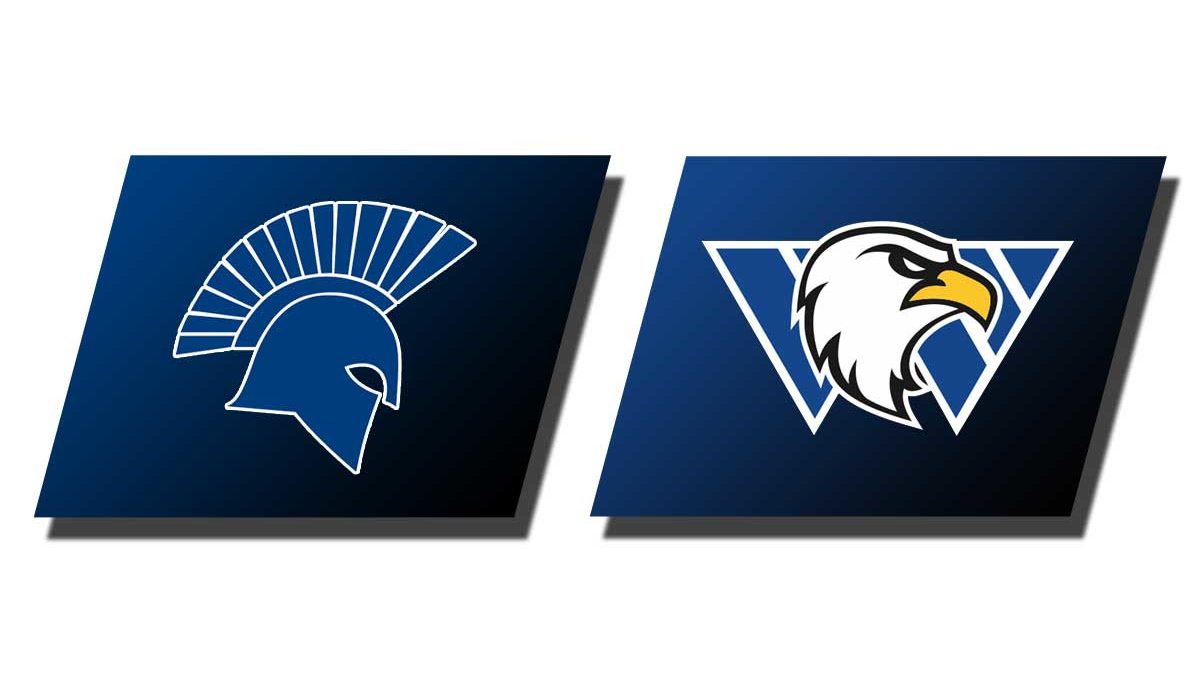 The American Midwest Conference tournament is on the horizon and the fight for home playoff places is heating up. The Eagles met the Spartans in the AMC Game of the Week on Tuesday with the winner putting one foot closer to a home playoff match.

The intensity was evident from the beginning of the match as the teams collided, committing several fouls in the opening minutes of the contest.

Williams dominated possession early and made it count in the 17th minute after a corner kick. Luciano Bicca took the corner and after a scramble in the box, Stefano Silva found the ball at his feet to fire the team into the lead.

Two minutes later, the Eagles doubled their advantage when Leandro Choi, who was celebrating senior day, put a ball across the face of the goal. Gonzalo Gallego fired the ball with his left foot into the net, putting WBU up 2-0 after 19 minutes of play.

Williams found two more solid opportunities to add to its lead in the first half, but was unable to convert. First, Gallego got around the keeper before finding the back of the net. The goal, however, was ruled no-good after the refs ruled he was offside. Next, Matheus Bergami was behind the defense but his shot went just wide of the post.

Missouri Baptist went toe to toe in shots in the opening frame as each team finished with six, but Williams placed two on-goal while the Spartans failed to put one on-frame.

The second half was a different story as MBU scored 11 minutes into the frame after some heavy pressure. The goal cut the WBU lead in half at 2-1. The Eagles defense tightened up and the team held on for the victory.

“I am thankful for everything these guys did for the WBU men’s soccer team. They have put in a lot of hard work and memories that they will never forget. We love them and we wish them the best in their next step in life,” said Head Coach Gabriel Sitibaldi.

A team gets three points for a victory and one for a tie. WBU cannot catch second-place Lyon College, which has 25 points.

The final match of the regular season will be played on Saturday, November 2, at (2) Columbia College in Columbia, Mo. It is scheduled to begin at 2:30 p.m.