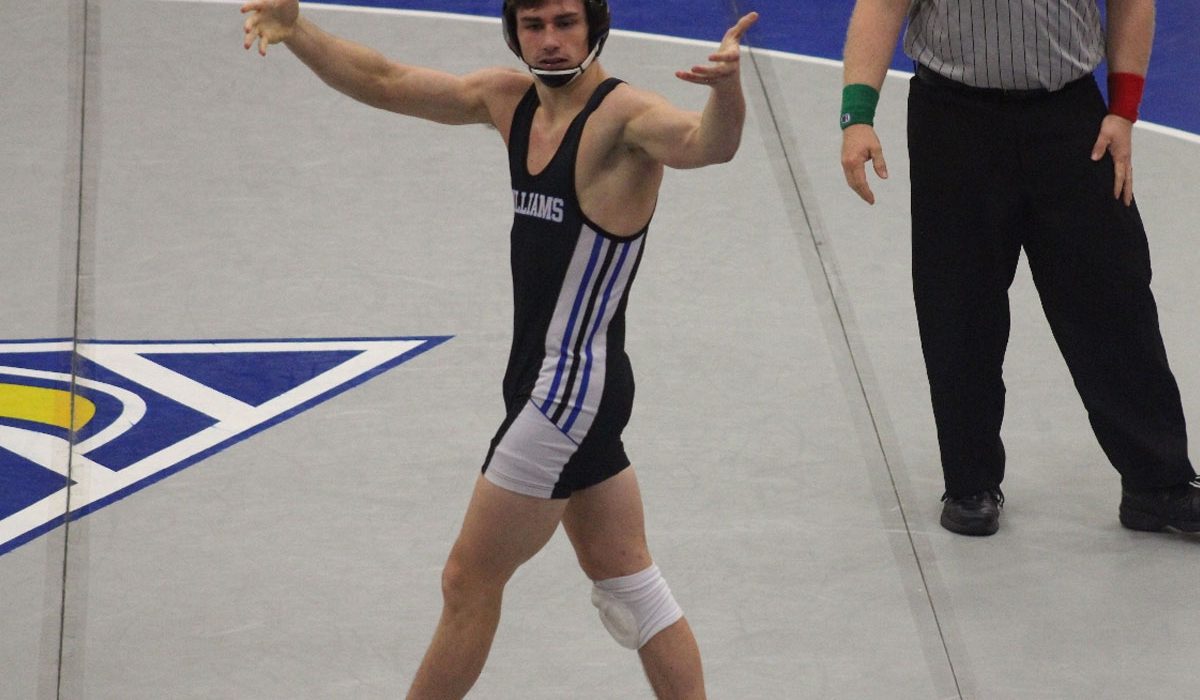 ARKADELPHIA – Head Coach Todd Allen enjoyed his return to Arkadelphia, as he led the Williams Baptist College wrestling team to the championship at the Hatcher Invitational. The invite is hosted by Ouachita Baptist University.

Williams massed 193 points to finish in first place at the tournament. The event features all Arkansas colleges that sponsor the sport of wrestling. The next highest team was University of the Ozarks with 166.5 points.

“This is a big tournament for our program. It is in honor of a very respected member of the Arkansas wrestling community, Greg Hatcher. He is the reason there are high school and college wrestling programs in the state. All Arkansas collegiate programs are represented and it is a great showing of the strength of wrestling in our state,” Allen said.

“That was a great showing for us. We are not 100 percent right now, but we had a lot of guys that have not wrestled much because of injuries, and they really needed matches. It was great to see them back on the mat,” added Allen.

Daniel Rittell earned Williams 22 points with one win by fall and one win in sudden victory overtime. He won the 157 lb. division. Keion McVay scored 22 points with two major decision victories, and one by fall on his way to the 174 lb. championship.

Josh Chiles wrestled for the first time this season and finished with one win by decision and one by fall, earning 13 points on his way to the 184 lb. championship.

The Eagles will head back to the mat on Tuesday, Dec. 5, at the Hannibal-LaGrange University tri-duals. The wrestling will begin at 7 p.m., in Hannibal, Mo.

You can keep up with all Eagles athletics at www.wbceagles.com.