Ellis-Watson advances to finals in 400m at U.S. Olympic Trials 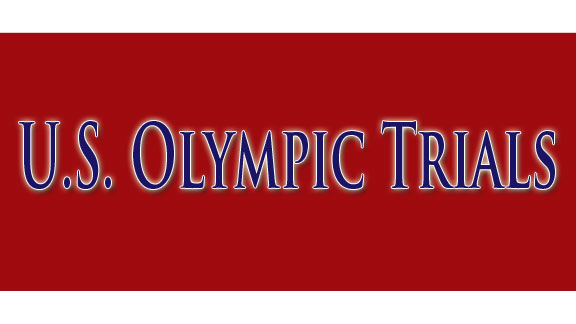 Eugene, Ore. – Taylor Ellis-Watson continues her stay at the U.S. Olympic Trials after another qualifying performance on Satuday.

Ellis-Watson came in third in the firsr of two semifinal heats in the 400m and is one of eight runners to advance to the finals on Sunday.

The former Arkansas star had a time of 50.60, which was the fourth-best time overall on the day.

Ellis-Watson took nearly a full second off her time of 51.54 from the first round on Friday.