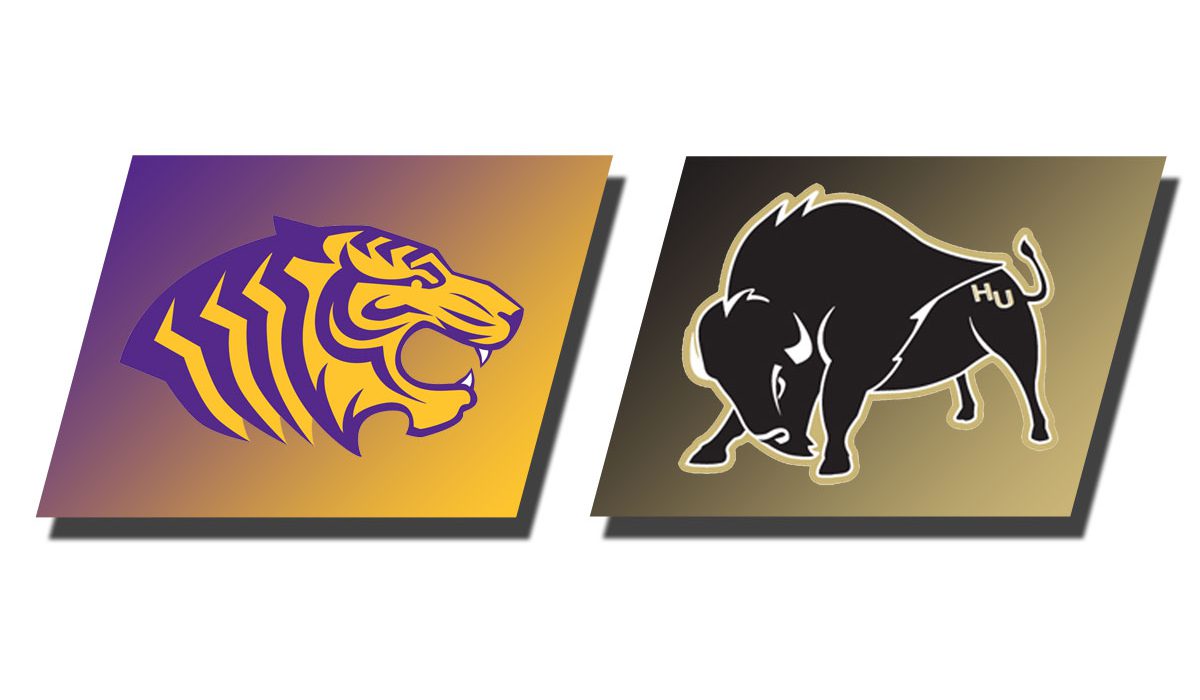 SEARCY – Harding scored six straight points late in the second half to pull away from Ouachita Baptist and defeat the Tigers 84-77 Thursday at the Rhodes-Reaves Field House in the Bisons’ first game of the season. It was the first of 20 regular season games on Harding’s Great American Conference schedule. Harding plays again Saturday on the road at Arkansas-Monticello.

The game was tight throughout most of the second half. A 13-0 Ouachita run early in the half gave Ouachita a 52-49 lead with 15:10 remaining. Over the next 13 minutes, neither team held a lead larger than three points.

Harding (1-0, 1-0) went on a 10-2 run beginning with an Emir Ahmedic jumper with 3:26 left. Romio Harvey then scored six of the Bisons’ next eight points. His free throws with 2:01 left gave Harding a 76-73 advantage. Ramiro Santiago gave the Bisons a five-point lead on a layup with 1:14 left, and two more Harvey free throws with 35 seconds remaining put the game out of reach.

Harvey, who averaged 20.9 points last season, led Harding with 24. He made three 3-pointers and shot 7 of 8 at the free-throw line. Freshman Stetson Smithson added 15 points, and Santiago, a junior from Argentina, had 14 in his Bison debut.

Harding shot 45.5% for the game and limited Ouachita to 40.8%. The Bisons made 10 3-pointers and 14 of 19 free throws, including all eight attempts in the second half.

Harding’s victory snapped a three-game Ouachita winning streak in the series. The game opened the 74th season of intercollegiate basketball at Harding. The last time a season opened after the new year was in 1935.