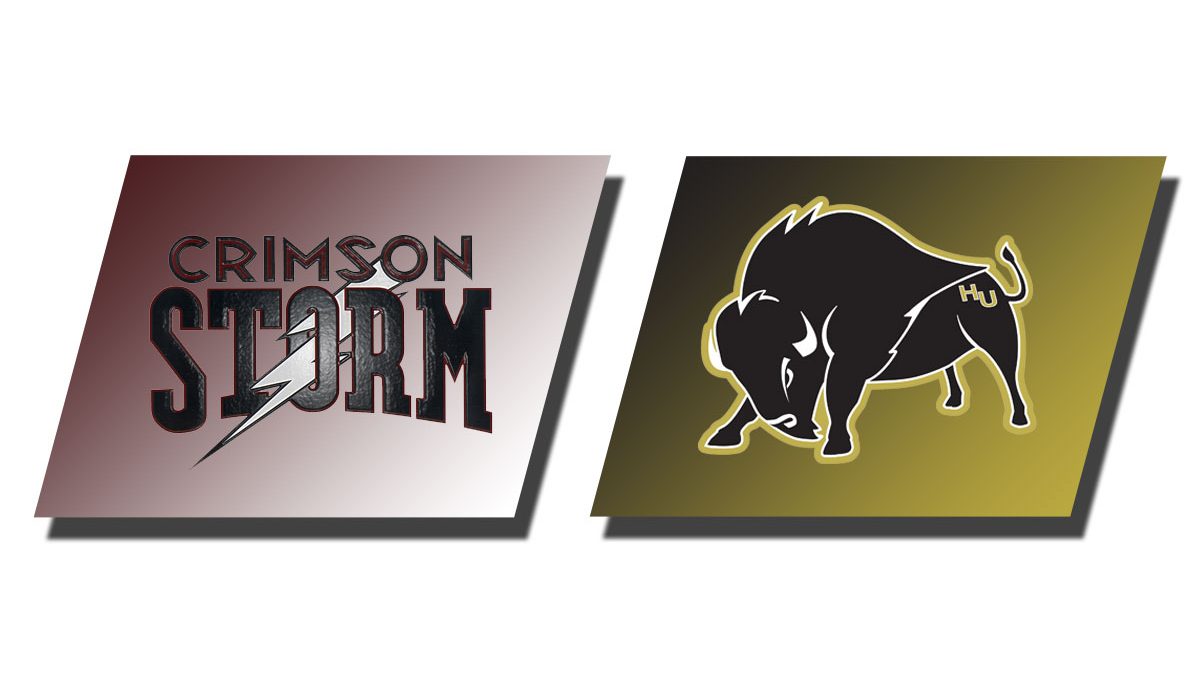 SEARCY – Harding’s women scored the first 12 points, led by as many as 23 and held off a late Southern Nazarene charge to defeat the Crimson Storm 82-70 on Saturday in Great American Conference action before 746 fans at the Rhodes-Reaves Field House.

Harding improved to 17-3 overall and 14-1 in conference games, winning for the 11th time in its last 12 outings. The Lady Bisons have won all nine home games this season and 11 straight dating to last season.

Harding remains two games ahead of Arkansas Tech for first place in the GAC standings. Tech defeated Oklahoma Baptist 91-65 on Saturday in Russellville.

Harding had a 12-0 lead within the game’s first three minutes. The Lady Bisons got two layups from freshman Peyton Padgett, another from A’ndi Haney, and Falan Miller and Sydney Layrock each hit 3-pointers during the run.

Harding led 22-12 after one and extended the lead in the second quarter. Another 3-pointer from Layrock just before halftime gave the Lady Bisons a 46-23 advantage, its largest of the game.

Harding led 64-44 after the third quarter, but Southern Nazarene opened the fourth on a 15-2 run and closed to within 66-59 on an Adrienne Berry 3-pointer with 7:20 left. The Lady Bisons answered with an 11-1 run with five different players scoring during the spurt. Southern Nazarene got no closer than 11 points the rest of the way.

Layrock led Harding with 20 points, her fifth game with 20 or more points this season. Haney had 13 points, six assists and six rebounds, and Sydnie Jones scored 12 points, shooting 8-of-9 at the free-throw line.

Berry led Southern Nazarene with 27 points, the most by a Harding opponent this season. She was 10-of-18 from the field and made four of Southern Nazarene’s six 3-pointers. Abby Boyd added 16 points and had six of the Crimson Storm’s nine assists.

Saturday’s game was the second of four straight home games for the Lady Bisons, who return to the Rhodes-Reaves Field House on Thursday to host Ouachita Baptist at 5:30 p.m.