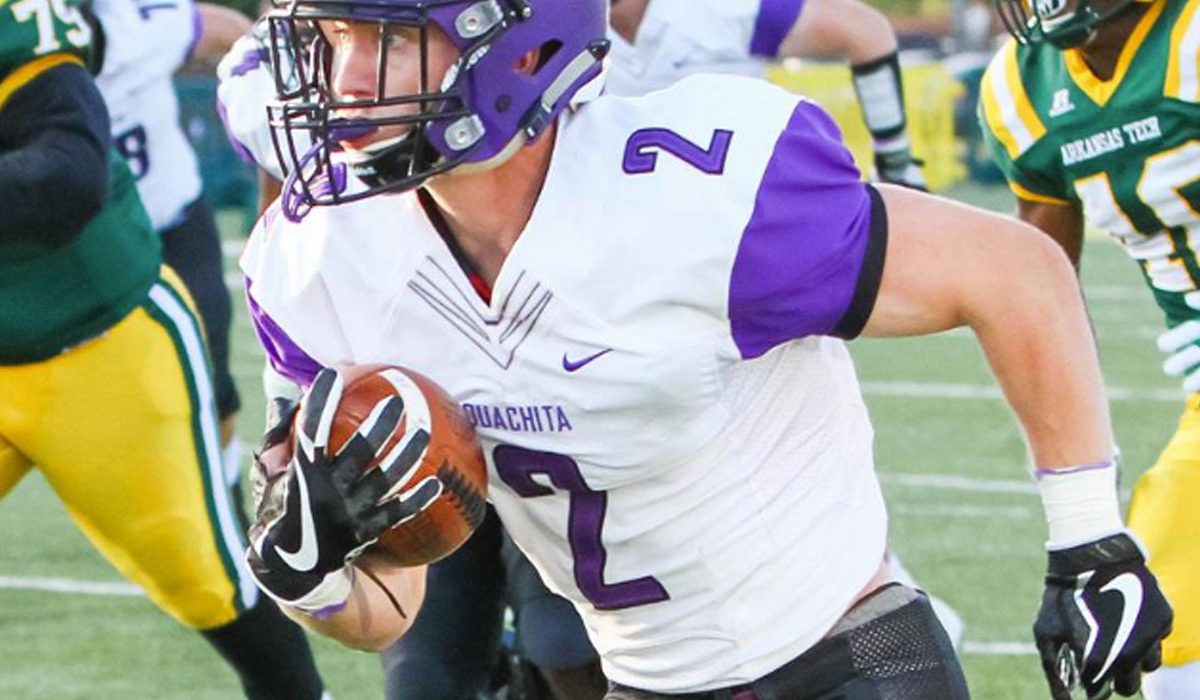 The statistics from one season can’t always predict the results for the next. However, today we look at Arkansas college football players returning for 2018 who ranked the highest in their respective statistical categories of those who are coming back for this season.
(Players listed with teams and last season’s numbers.)