Five things to know about Thursday’s matchup: UAM at ECU 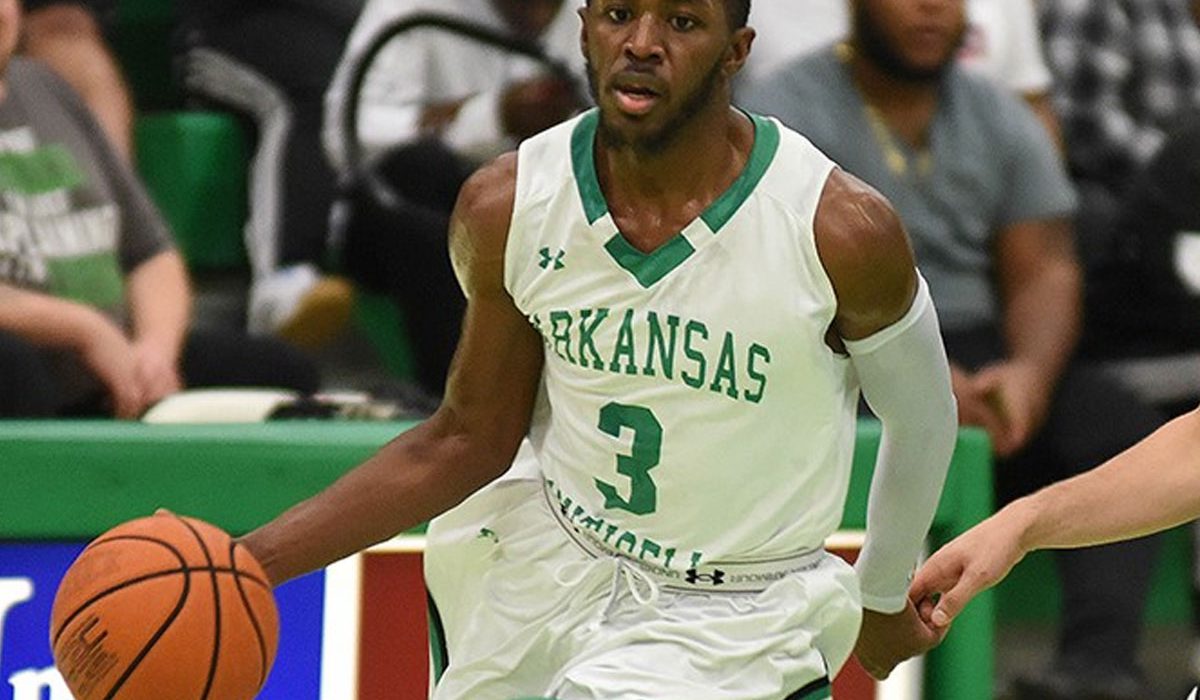 One of the biggest games on the lineup for Thursday night will be the men’s basketball game between No. 18 Arkansas-Monticello and East Central. Here are five things to know to get ready for the game:

•  Each team is coming into the game off a loss. And a home loss at that. Both teams had double-digit winning streaks before that.

For UAM (14-1), it was the first loss of the season and a heartbreaking one at that. The Weevils gave up a 20-point second half lead. Arkansas Tech took the lead with less than a minute remaining and UAM made only one of two free throw attempts with less than a second left and fell, 91-90, to the Wonder Boys. ECU (12-5) lost for the first time since its loss to UAM in their first meeting. Northwestern led ECU almost throughout (38:45) and bested the Tigers in the Kerr Center, 83-71. The Tigers had run off 12 straight wins since opening the season at 0-4.

• In the first meeting this year in Monticello, the Weevils won, 104-99, behind a 30-point effort from Derylton Hill. UAM crossed the century mark on the scoreboard by moving the ball well, dishing out 31 assists as a team. That kind of ball movement has been a hallmark of the team throughout the year as it leads the Central Region in assists per game at 18.0 each night. The exciting-to-watch Karim Mawuenyega distributes 4.5 assists each game, fifth best in the league.

But as the Weevils give, they also take away. UAM is tops in the region also in steals per game at 8.1 takeaways per contest and forces 17.8 turnovers per game as well.

• If this game comes down to free throws, UAM will likely do its best not to foul Braxton Reeves. The senior is leading East Central (and the GAC) in scoring at 21.3 ppg. But he has also made 97-of-101 free throws this season – at one point 35 consecutively – and is second in D-II at 96.0 percent. Reeves is also key to the Tiger offense in that he will often draw an extra defender and he has a team high 51 assists (3.0 per game).

And Reeves is also at the top of the rankings region-wide in his ability to hit from long range. He is knocking down three-pointers at a pace of 3.71 per game, eighth best in D-II.

• Prior to the loss earlier in the first matchup, ECU had won three of the last four to UAM. But the Weevils now own a 7-4 advantage over the Tigers since the inception of the GAC.