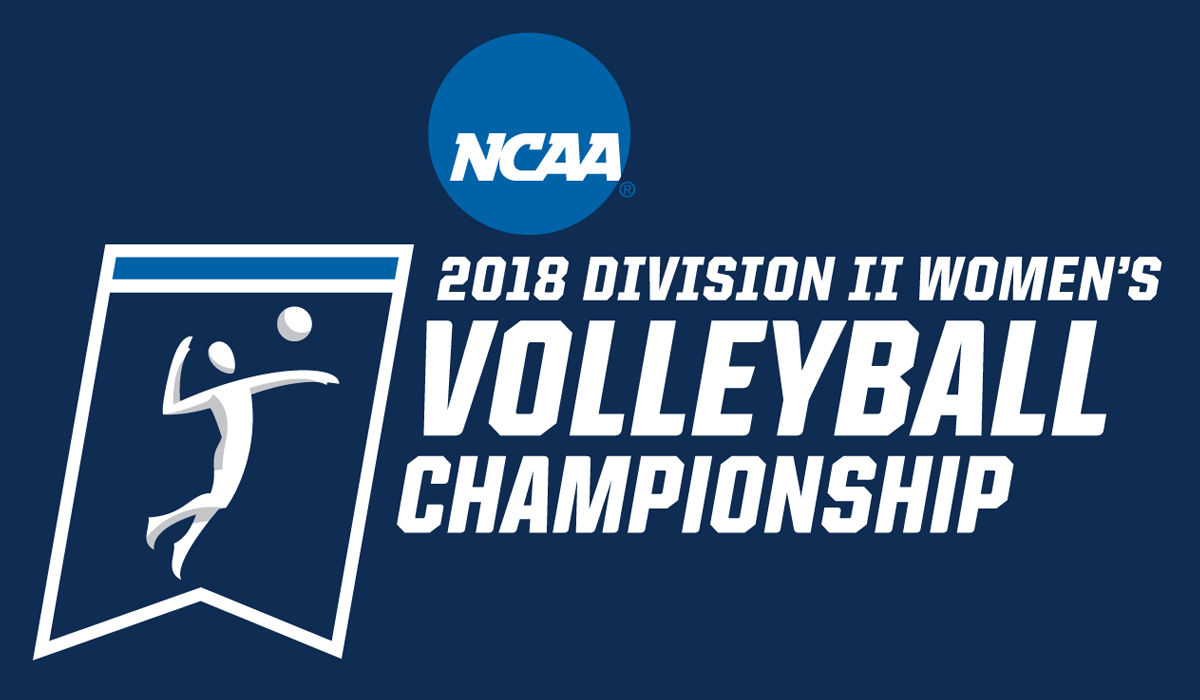 Harding defeated the host team and the third-ranked team Nebraska-Kearney Thursday to advance to the semifinals. It was Harding’s and the Great American Conference first ever win in the NCAA Tournament.

Harding ends its season with a 28-6 record and the loss snapped a 14 match winning streak.

Concordia-St. Paul improves to 24-8 overall and will play Washburn Saturday for the central region championship.

– Katherine Cowart and Taylor Lake each had nine digs.

– Kennedy Brady had 27 kills for the Golden Bears.

– Sara Macek had 16 kills and Brooklyn Lewis had 11 kills.