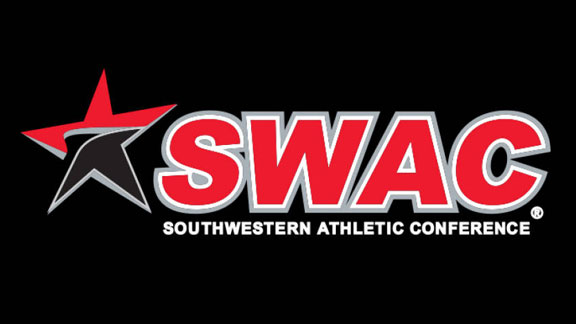 Arkansas-Pine Bluff is predicted to finish right in the middle of the pack. The Golden Lions were picked sixth in the poll voted on by the league’s head coaches and sports information directors.