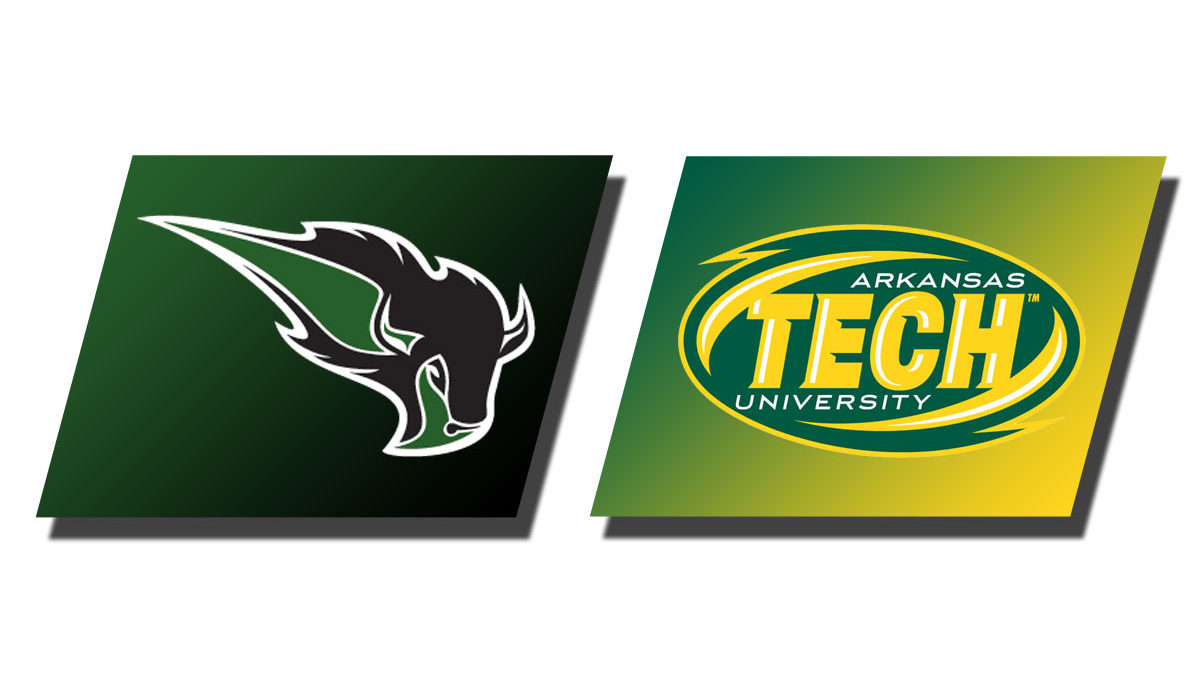 RUSSELLVILLE – Arkansas Tech University will be part of the women’s basketball postseason for a 14th consecutive year.

The Golden Suns clinched a berth in the 2020 Great American Conference Tournament by defeating Oklahoma Baptist University 78-63 at Tucker Coliseum in Russellville on Thursday night.

“This is a good achievement for our team,” said Dave Wilbers, ATU head coach. “This is the toughest (NCAA Division II) league in America in terms of RPI and strength of schedule. We improved the last three days in practice, and we just need to keep getting better.”
The Golden Suns (15-8 overall, 12-7 GAC) made 5-of-10 3-point attempts and out-rebounded Oklahoma Baptist 27-13 in the first half. ATU led 19-12 after one quarter and 39-26 at the intermission.

Arkansas Tech’s Sarah Heard scored the first six points of the second half to stake the Golden Suns to a 45-26 edge with eight minutes left in the third quarter. ATU maintained at least a 14-point advantage the rest of the evening.

Arkansas Tech stopped a three-game losing streak and improved to 10-3 all-time against the Bison.

The Golden Suns will play their final home game of the 2019-20 season when they host Southern Nazarene University for a 1 p.m. GAC contest at Tucker Coliseum on Saturday, Feb. 22.

ATU will honor Leighton Taylor and Goodsell during a Senior Day ceremony recognizing their contributions to the Golden Suns’ program over the past four years.