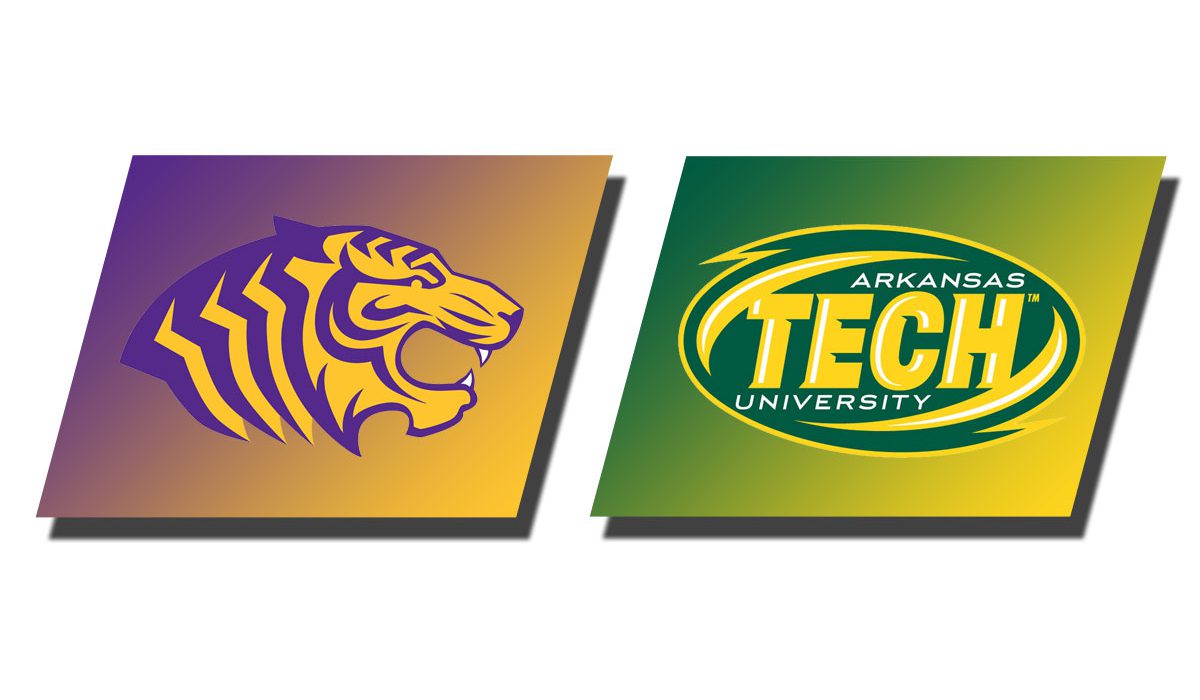 CONWAY – Megan Goodnight pitched all seven innings and gave up just one run in game one, and she added her fifth save of the season in game two, as the Arkansas Tech Golden Suns earned two wins over Ouachita on Sunday, 4-1 and 6-3.