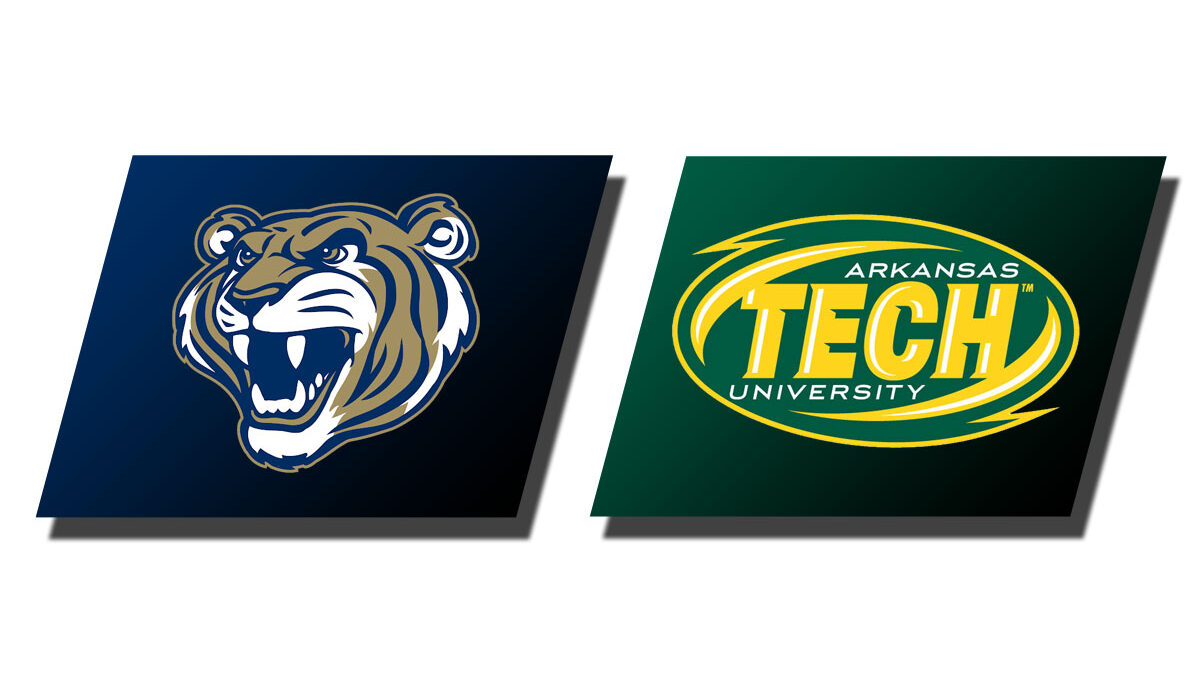 RUSSELLVILLE – Despite a schedule change to starts the 2020-21 season, the Arkansas Tech Golden Suns started off the new year with an 80-40 victory over Champion Christian College on Saturday afternoon.

Senior Jayana Sanders, All-GAC second-team member from last season, recorded her 1000th career point in the victory. She is the 29thGolden Sun to surpass the mark. Sanders had team-high four assists against the Tigers.

The Golden Suns never trailed in the game, shooting 44 percent from the field. As a team, Arkansas Tech dished out 18 assists. Senior Hannah Villines blocked three of the Golden Suns five in the game.

The defensive play of the Golden Suns held the Tigers to shooting just above 20 percent from the field. Arkansas Tech outscored Champion Christian 24-0 in the third quarter and did not let the Tigers score for over 11 minutes of play.

The win gives head coach Dave Wilbers his 299th career victory leading into the Golden Suns conference road-opener against the University of Arkansas-Monticello on Thursday, Jan. 7, at 5:30 p.m.