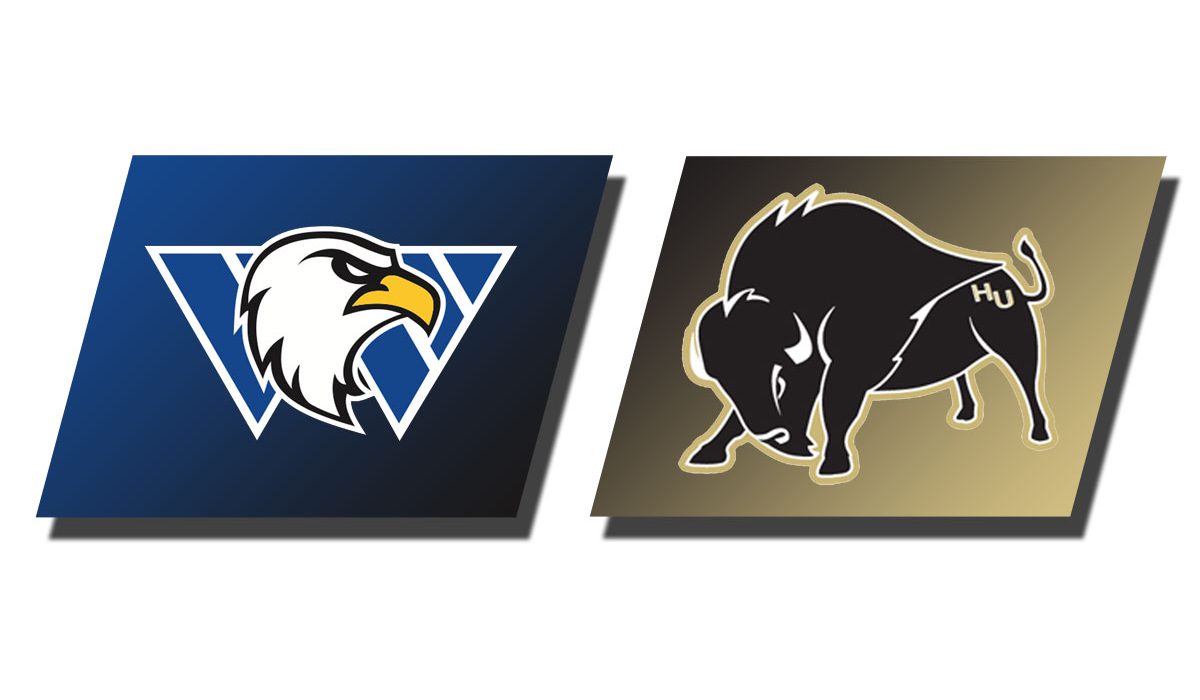 SEARCY – Harding had nine-run innings in each of its games Tuesday against Williams Baptist and swept the Eagles 14-6 and 19-0 in a nonconference doubleheader at Jerry Moore Field.

Harding (4-3) erased an early four-run deficit in game one with a nine-run fifth inning, and blew open game two with nine runs in the second inning. Williams Baptist, an NAIA member from Walnut Ridge, Arkansas, fell to 3-5 and has lost five straight.

Connor McVay (1-1) was one of five Harding pitchers used in the opener and pitched 1 2/3 innings of relief to earn the win. Only one of the six runs allowed by Williams Baptist reliever Rustin Hays was earned, but Hays (0-1) took the loss.

Denny Elligson went 3-for-5 with two runs and a double to lead the Eagles.

Harding had 14 hits and walked seven times in game two. Connor Kelly had his first career four-hit game, going 4-for-4 with four runs, four RBI and two doubles. He was one of five Bisons with a multi-hit game.

Harding’s pitching was outstanding in game two. Four pitchers combined on the shutout, allowing five hits and no walks with 11 strikeouts, including six straight at one point.

Jackson Ward (1-0) started and went three innings for the win. He allowed one hit and struck out six.

Starter Ethan Roberts (0-1) took the loss in his first outing of the season, allowing 10 runs (two earned) in two innings.

Harding is scheduled to host Northwestern Oklahoma this weekend at Jerry Moore Field, but weather could force a change in location and/or dates. HardingSports.com will likely have an update by Wednesday afternoon.