Harding scores seven in the ninth to defeat Christian Brothers 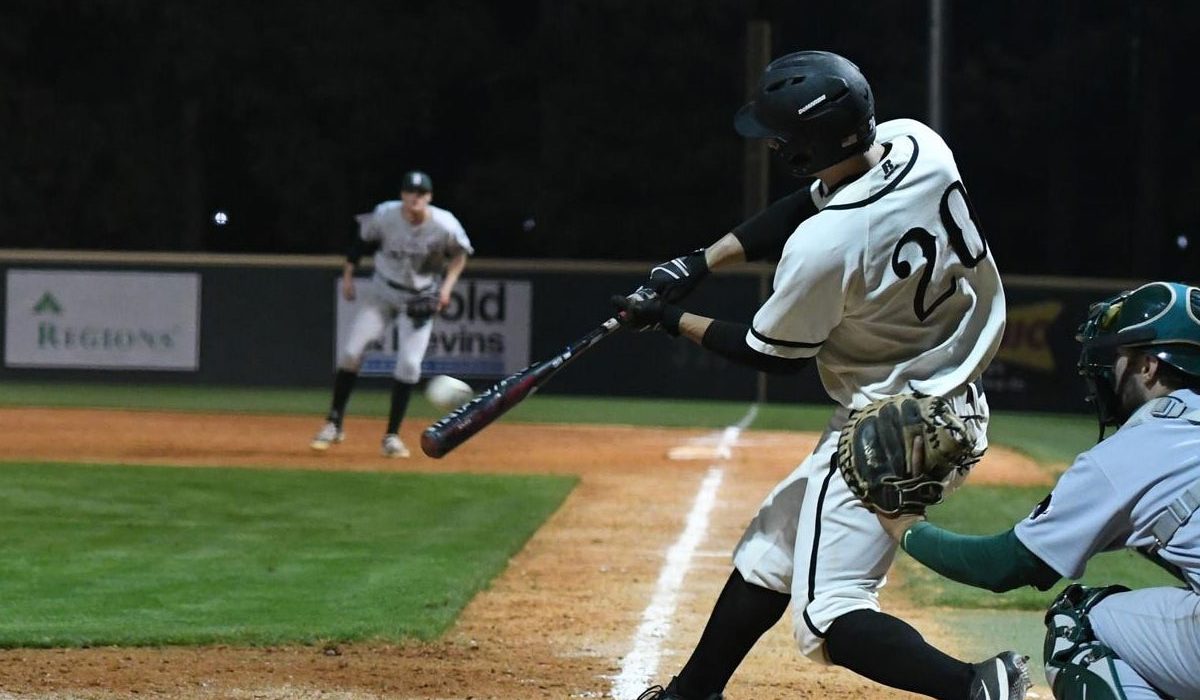 Junior Nolan Fertig had the game-winning hit Tuesday in Harding’s 9-8 victory over Hendrix and walked with the bases loaded to push across the game-winning run Wednesday against Christian Brothers. It was the sixth walk by Buccaneer pitchers in the ninth inning and their 10th of the game.

With the victory, Harding improved to 11-16 overall and travels to Bethany, Oklahoma, this weekend to continue Great American Conference play against Southern Nazarene.

Harding clawed its way back with one in the bottom of the first and two more on RBI doubles from Zach Beasley and Eric Hansenin the sixth. The Bisons pulled within 5-4 on Luke Van Dover‘s RBI fielder’s choice in the seventh.

As the Bisons’ comeback continued, freshman reliever Nick Bowers, who entered with one out in the first, held the Bucs scoreless over the next 6 2/3 innings. He had only pitched three innings the entire season before Wednesday.

A hit batter and three walks set up Christian Brothers for its big inning in the ninth. The last two of the six runs that scored came in on Jaime Soto’s triple to right.

Harding had 13 hits to go with the 10 walks. Guest and Beasley were both 3-for-5 and scored twice. Fertig’s game-winning walk was his fourth of the game, tying a school record. The last player to walk four times was Kyler Offenbacker at Southern Nazarene in 2014. Only Dare Saul in 2007 against Evangel had ever walked four times at Jerry Moore Field.

Soto and Taylor Angley-Holman had two hits each for Christian Brothers.