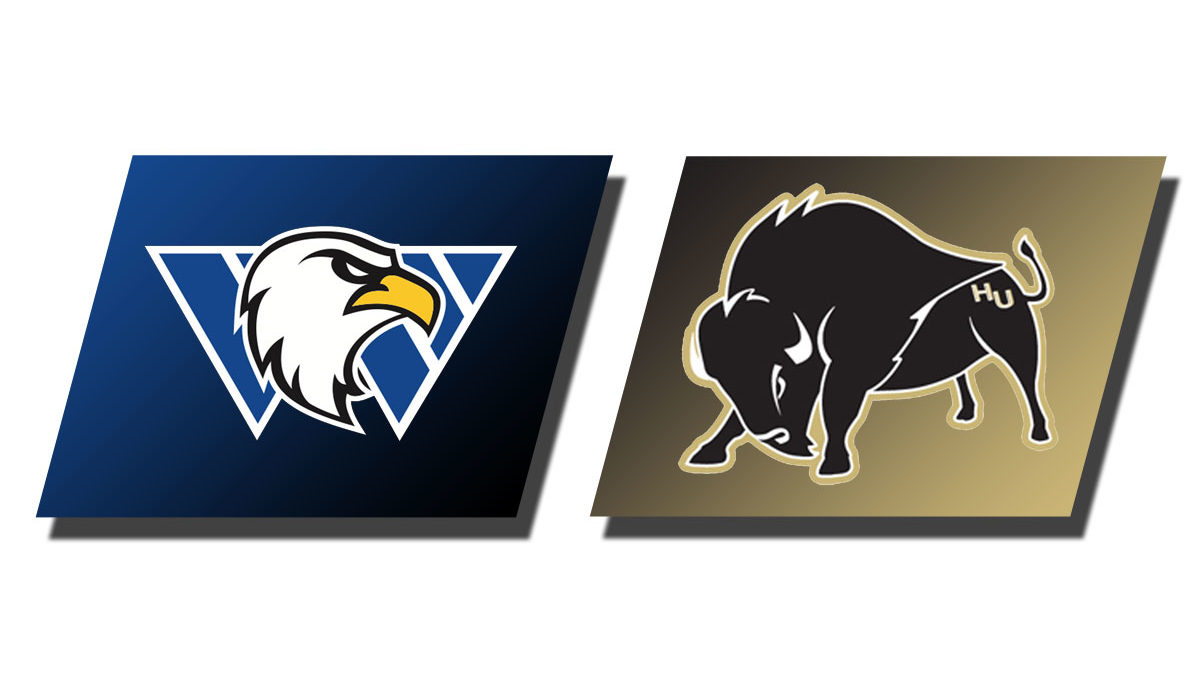 SEARCY – Harding baseball swept both games of a doubleheader Tuesday against Williams Baptist to run its winning streak to eight games. The Bisons won 10-0 and 6-5 in afternoon games at Jerry Moore Field.

Harding, now 15-5, returns to Great American Conference action this weekend against Southeastern Oklahoma. Williams Baptist, a member of the NAIA American Midwest Conference, has lost seven straight and fell to 9-11.

Four Harding pitchers combined for the team’s third shutout of the season in game one, allowing only two hits. Sophomore Dylan Adcock (2-0) did not allow a walk and struck out five over five innings to earn the win. Jackson Saylor, Tyler Turner, and Thomas Barbara, all making their Harding debuts, combined to get the last six outs.

Harding’s offense had 12 hits off three Williams Baptist pitchers. Cody Smith led the way with a 3-for-4 outing and drove in two. Luke Van Dover and Connor Kelly had two hits each, and Miles Humphreys scored three times.

Harding scored all its runs in three innings, plating four in the third, four in the fifth and two in the sixth.

Michael Chrisman started and ended the scoring for Harding in game two. He led off the bottom of the first for the Bisons with a solo home run to right, his second of the season. In the seventh, with the score tied 5-5, he singled to lead off the inning and scored on Kelly’s gapper to left center for the game-winning run.

Harding had a 5-1 lead after four, but the bullpen struggled to hold it, and Williams Baptist tied the game with three runs in the top of the sixth.

Brent Southerland (2-0), Harding’s third reliever, shut down the Eagles over the last 1 2/3 innings to earn the win. Williams Baptist reliever Jonathan Estes (0-1) took the loss, giving up Harding’s run in the seventh.

Chrisman and Kelly both had two hits for the Bisons. Chrisman scored three runs, and Kelly drove in two.
Nick Allred was 2-for-3 with a run and two RBIs to lead Williams Baptist.