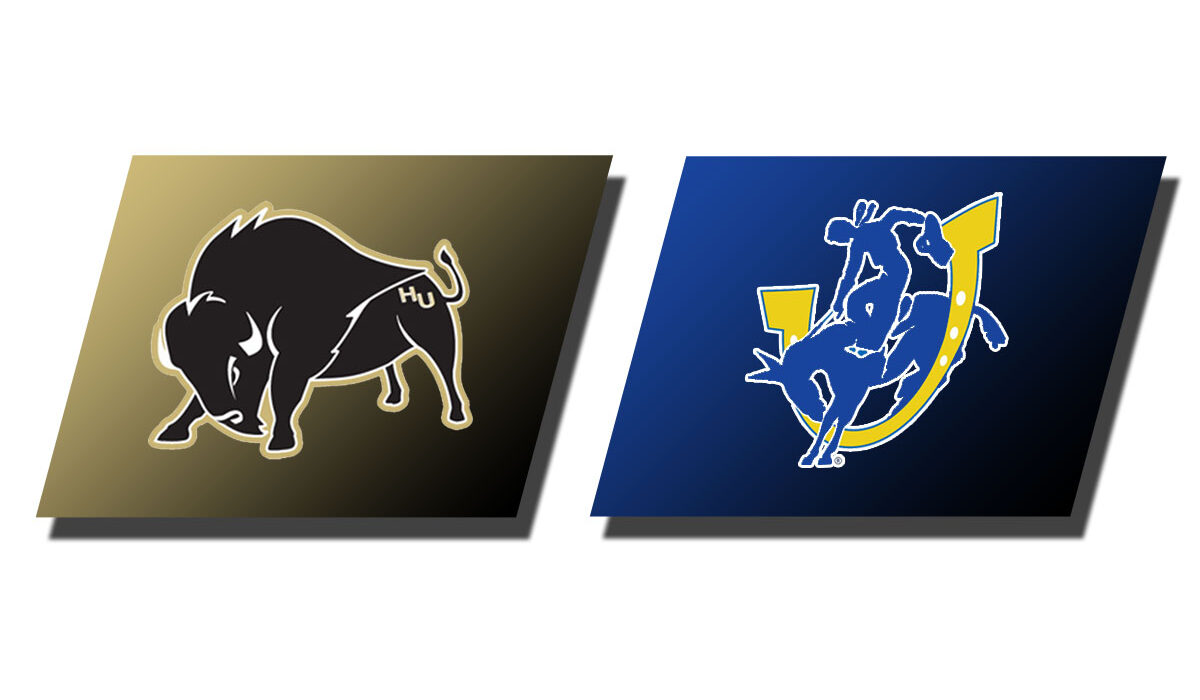 Aubrey Isbell, a freshman from Mountain View, Arkansas, scored a career-high 23 points on 8-of-13 shooting. It was the first 20-point game of her career.

Kendrick “Bug” Bailey, a freshman from Hollister, Missouri, made her third career start and scored a career-high 14 points. She shot 5 of 6 from the field and added five assists and two steals.

The Lady Bisons lost their last three games on Saturday but put the game away early against Southern Arkansas. Harding led by 18 points after three quarters.

Harding won consecutive conference games for the first time this season and improved to 10-5 overall and 6-4 in the GAC. Southern Arkansas lost for the fifth time in its last six games and dropped to 8-7 overall and 3-6 in conference.

Harding’s freshmen had plenty of help from the upperclassmen. Junior Jacie Evans shot 8 of 10 from the field and scored 19 points. Sophomore Sage Hawley had 16 points and 12 rebounds for her ninth double-double of the season and second straight.

The Lady Bisons shot a season-high 53.7% from the field, making more than half their shots in three of the four quarters, leading to a season-high scoring total. Harding was 19 of 24 from the free-throw line, including 12 of 13 in the fourth quarter.

On the defensive end, Harding held Southern Arkansas to a season-low 28.4% shooting. The Muleriders missed 32 of 39 3-point attempts. Southern Arkansas averaged almost 90 points per game entering Saturday’s action but was held to 70 points or fewer for only the third time this season.

Harding pushed its lead to 18 points at 69-51 in the third quarter with solid play on both ends. The Lady Bisons shot 56% in the quarter and limited Southern Arkansas to only 29% shooting. The Muleriders made only 1 of 8 3-point attempts.

Harding shot 54.3% in the first half and made three 3-pointers to lead 45-35 at the break. The Lady Bisons held Southern Arkansas to only 26.2% shooting and forced 17 misses on 21 3-point attempts.

Harding will look to make it three straight wins Thursday when it hosts Northwestern Oklahoma at 5 p.m. at the Rhodes-Reaves Field House.