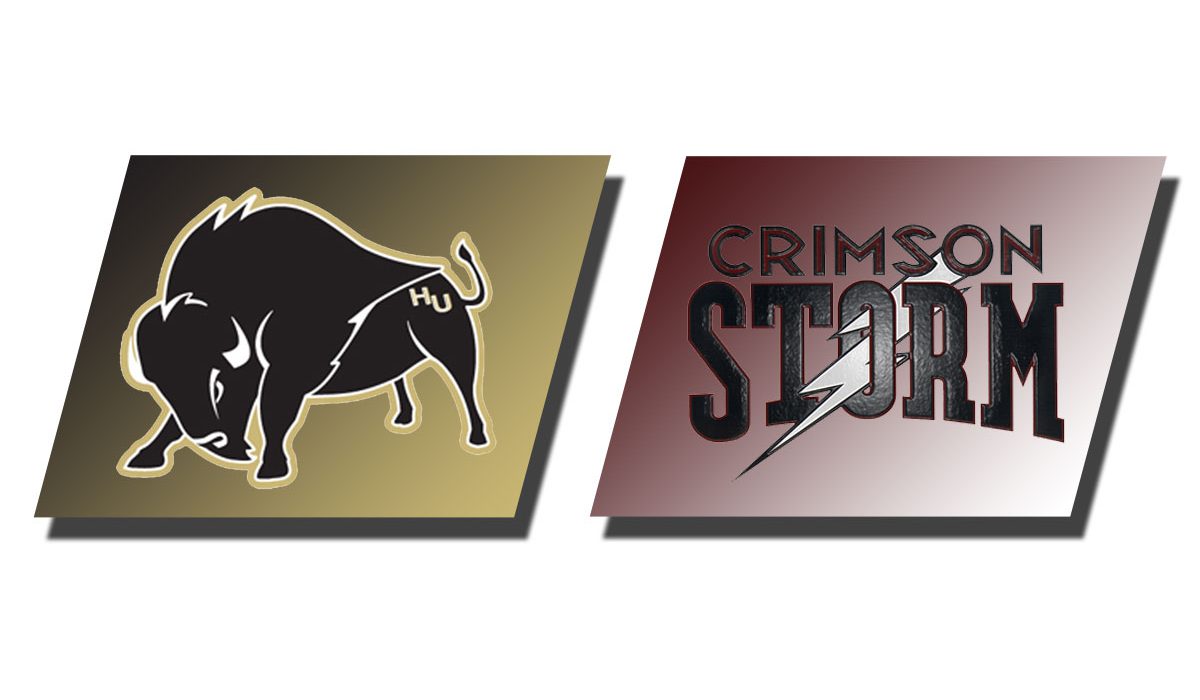 BETHANY, Okla. – The 11th-ranked Harding softball team captured the series sweep on Saturday after winning both games of doubleheader at Nazarene in Great American Conference action. With today’s wins, Harding broke the GAC record for the most consecutive wins with 21. The previous record was 19 set by Arkansas Tech last season.

–  Kimmy Hendricks-Campbell led off the second inning with a home run to center field to put Harding up 1-0.

– Southern Nazarene answered back in the bottom of the second on a leadoff home run by Katelyn Brown.

– The Crimson Storm took a 2-1 lead in the fourth off a solo home run by Hannah LeBeau.

– Harding erupted for four runs on three hits in the fifth highlighted by a three-run home run by Peyton Mills. It was her third of the season. Autumn Humes also homered in the inning. It was her sixth of the season.

– The Lady Bisons made it a 6-2 game in the seventh when Amanda Berry singled in Kimmy Hendricks-Campbell from second.
Game One Key Statistics

– Harding had nine hits in the game with Alexus Lawellin, Kimmy Hendricks-Campbell and Madi Trump each having two hits.

– Southern Nazarene had eight hits led by Hannah LeBeau who went 3-for-3.

–  Hannah Johnson got the win for Harding to improve to 15-1. She pitched six innings, gave up eight hits, two earned runs and struck out four. Autumn Humes pitched one inning of relief and picked up her third save of the season.

– Harding got on the board quick in the first inning, scoring three runs on two hits. Amanda Berdon doubled in two runs for the Lady Bisons.

– Harding made it a 9-0 game in the second when it scored six runs on five hits. Peyton Mills had a three-run home run to center and Alexus Lawellin singled in two runs. Amanda Berry knocked in the third run for the Lady Bisons.

– Southern Nazarene scored all of its runs in the third on three hits. Amy Reynolds highlighted the inning with a three-run home run to center.

– Harding had 17 hits in the game led by Peyton Mills who went 4-for-4. Mills also scored four of the Lady Bisons runs which was the most by a Harding player in a game.

–  Autumn Humes picked up the win for Harding to improve to 13-1 on the season. She pitched five innings, gave up four hits, five earned runs and struck out seven.

– Southern Nazarene threw four different pitchers in the game as Brooke Tate received the loss and falls to 0-7 on the season.

– Harding will return home next weekend when it hosts Southeastern Oklahoma in a four-game series starting Friday at 2 p.m., at the Harding Softball Field.